check out why so many famed actors use Backstage

Founded in 1960, Backstage has a storied history of serving the entertainment industry. For over 60 years Backstage has served as a casting resource and news source for actors, performers, directors, producers, agents, and casting directors.

Over that time, Backstage Magazine has also appeared on numerous TV shows, such as “Mad Men,” “Entourage,” “Glee,” “Oprah,” NBC's “Today” show, Comedy Central's “@Midnight”, NY1's “On Stage,” and “Saturday Night Live,” as well as multiple mentions on shows like “Inside the Actor’s Studio,” “Girls,” and appearances in films such as “13 Going on 30,” the Farrelly brothers' “Stuck on You” and Spike Lee's “Girl 6,” and even a mention in Woody Allen's short-story collection “Mere Anarchy” and Augusten Burroughs' novel “Sellevision” – and Backstage has received accolades from multiple Academy Award-, Emmy-, and Tony-winning actors and directors. (Plus, the hit musical “The Last Five Years” even includes Backstage in its lyrics: “Here's a headshot guy and a new Backstage / Where you're right for something on every page.”) 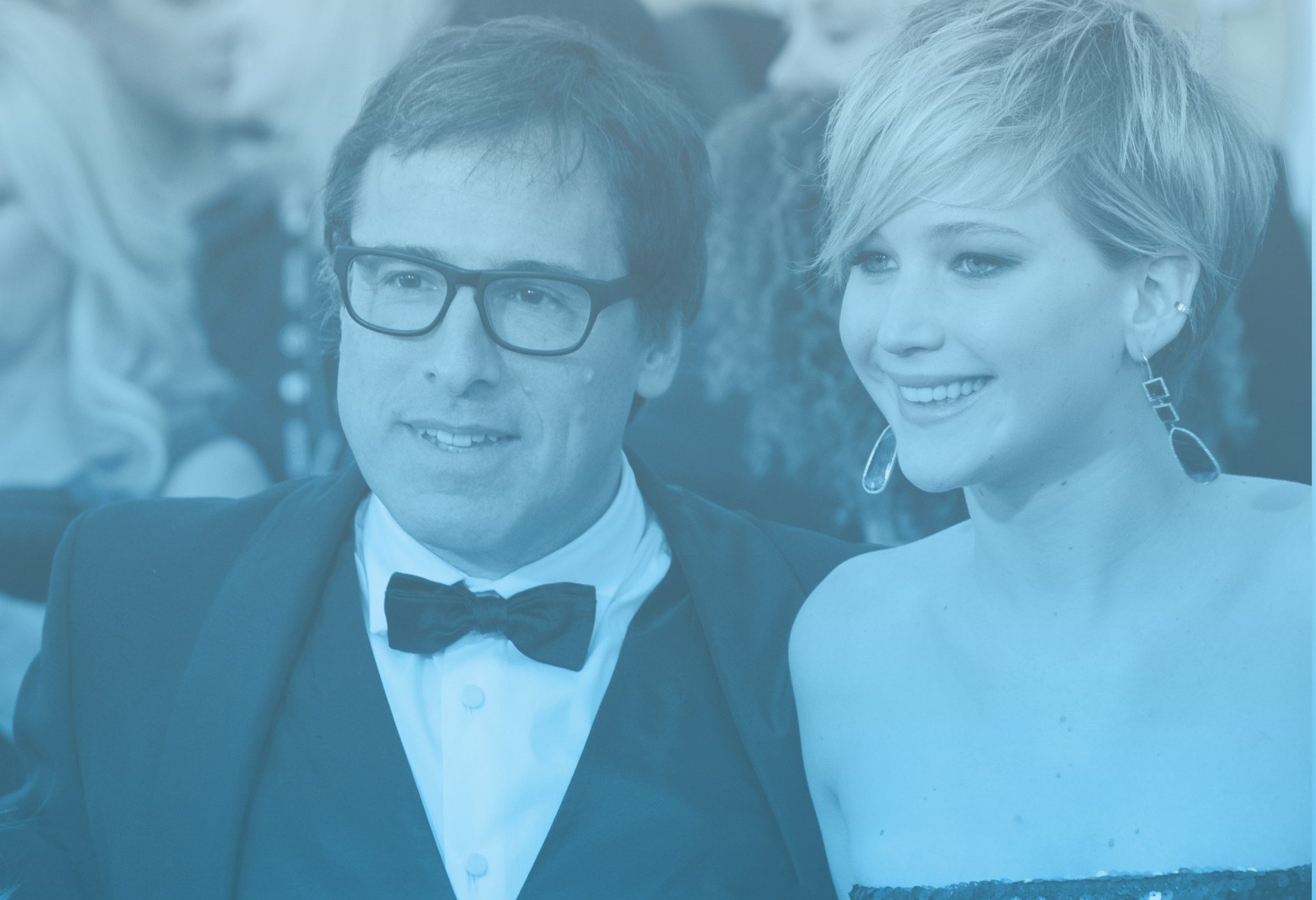 When I was a waiter and bartender way back, I cast my first short films in Backstage... It was a window into a whole world. I was like, wow, what is that world in Backstage? ... You would see all the films casting in there which was always exciting to me. That’s why I like to do interviews with Backstage... I love Backstage, I’ve been reading it for 30 years.

"Like every other actor in New York, L.A., or Chicago, I have such a relationship with Backstage. As soon as I got out of college, I would go through the magazine and circle [casting notices]... Those taught me so much and they connected me with people that I still work with now." 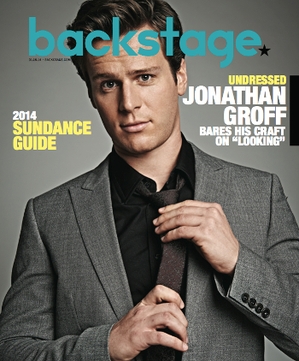 "I believe in Backstage. It changed my life." 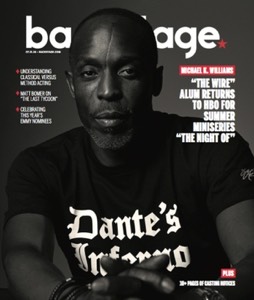 "In New York City you did it all... My three things were modeling, dancing, and acting.... You stayed in the city until you were beat tired. You went on auditions and met people and networked. You soaked up the energy. I lived in Backstage."

"I still get Backstage emails 'cause I still subscribe to Backstage. [Backstage is] kind of the Bible in the beginning, which is amazing. Samuel French and Backstage go hand in hand, you know? You go there for your plays when you’re in classes, and then you get your Backstage."

Backstage? I am standing here now because of Backstage! I look back and I say, ‘Every single thing I have today is because I picked up Backstage every Thursday.’ It’s such a great thing, a tool that still exists for the actor who wants to act to go out and find like minds. 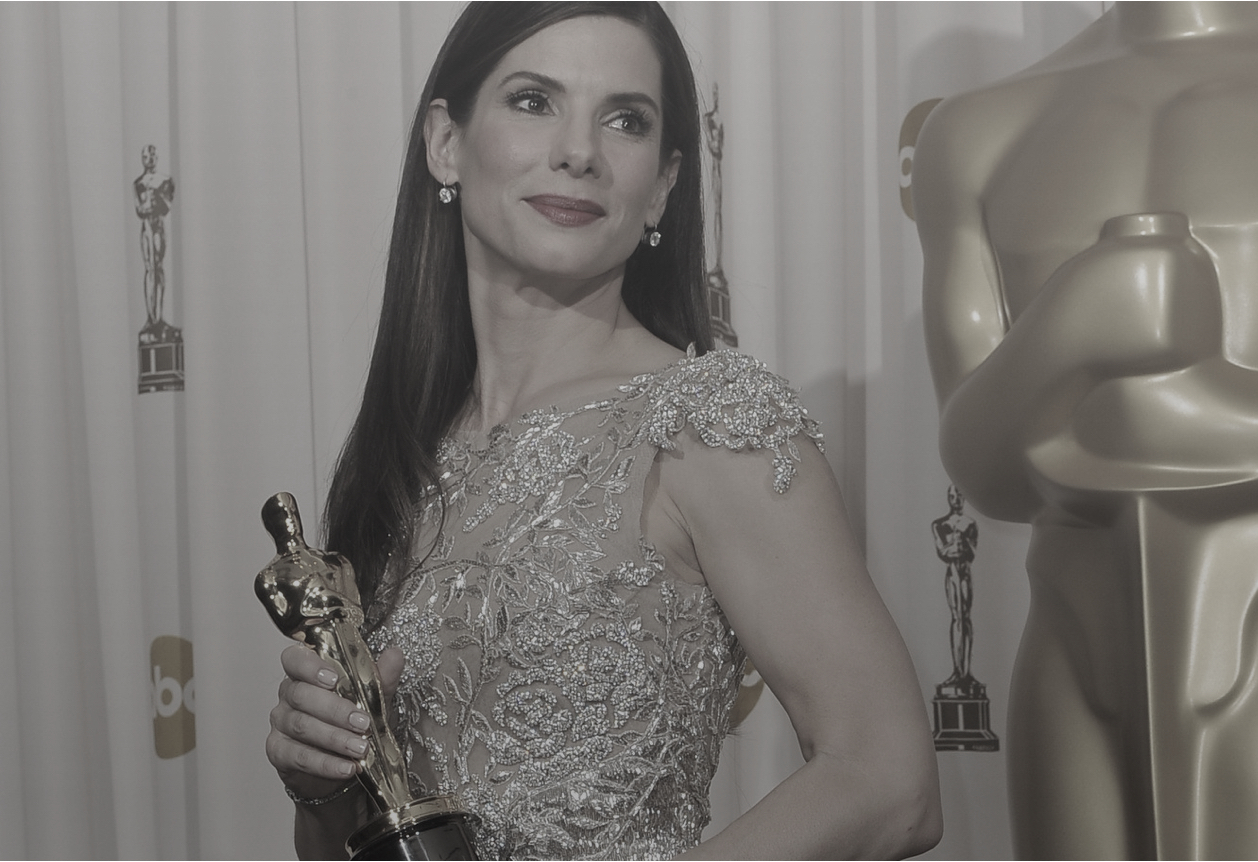 "I got my first play in New York from Backstage. It was part of the festival at Theater for the New City, and I got a role in a play called 'Bar None' that starred a woman named Avocado Tit. I'm not even kidding. So I have a long history with Backstage."

"Backstage was very much a part of my life, and when I meet folks today outside the stage door and they say they’re a young actor just starting out, I tell them, 'Just get Backstage. That will get you going and that will keep you going.'"

"[Being a longtime Backstage reader] when I told my mother I was doing this interview... she was like, 'You have got to be kidding me! Look at God. Just look at God!" 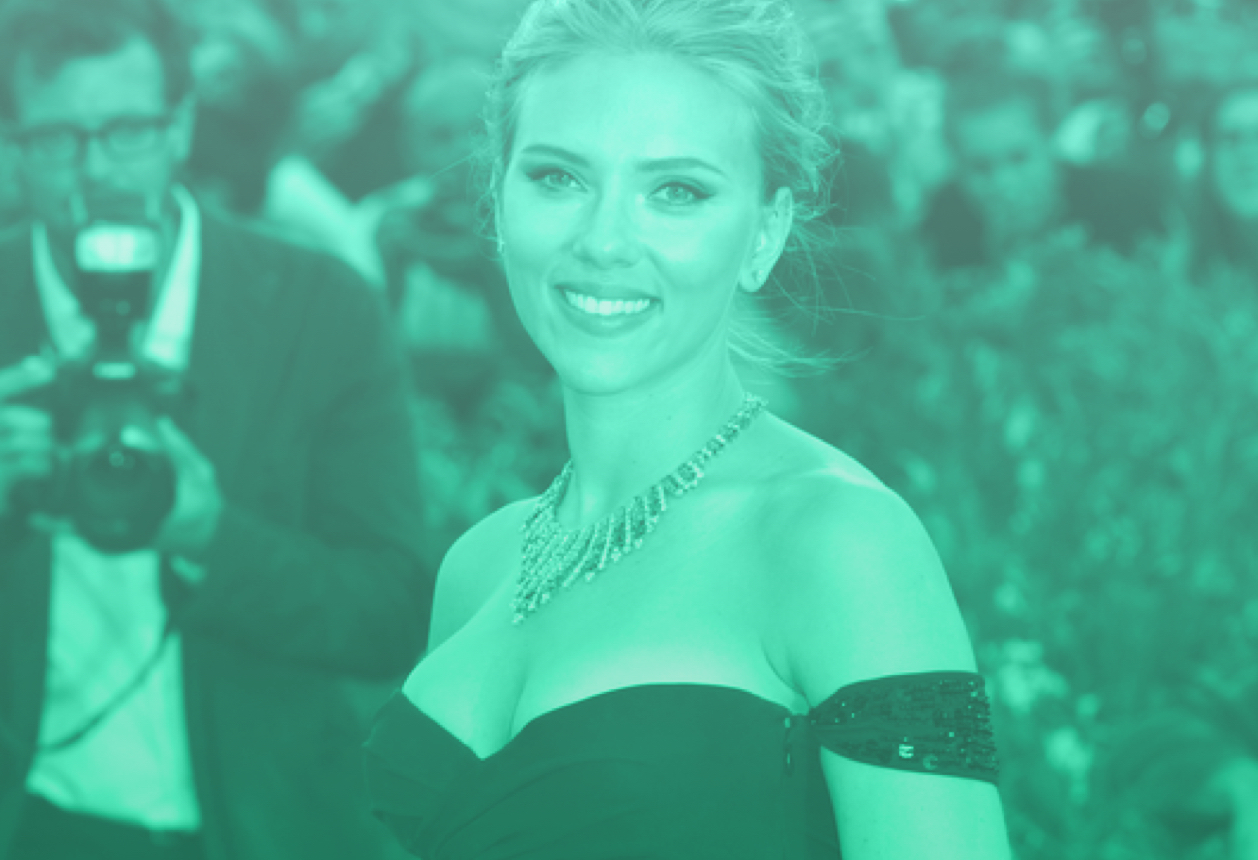 "How did I get into acting? Well, I read a lot of Backstage. Everybody got Backstage. That's so funny. Backstage, wow. Doesn't every unemployed actor have their Backstage? That's the first step."

"I used to get Backstage when I was in college—well, I had friends who got it and would tell me about it, and my friends and I would drive up from Pittsburgh [to auditions in New York]. I auditioned for so many things then…. My first job was from Backstage." 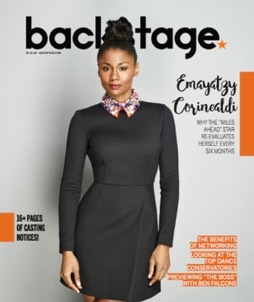 "Backstage was such a large part of my life in Jersey. Because that's where I looked at all the casting notices, all my Off-Off Broadway, things like that. So I came [to L.A.] and it's like, OK, well, [all] I have really is Backstage to know where to go. I could rely on my Backstage out here. And, so, that's what I did." 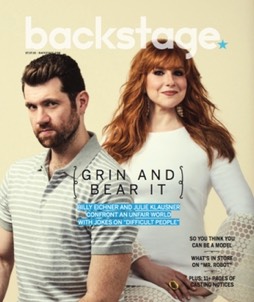 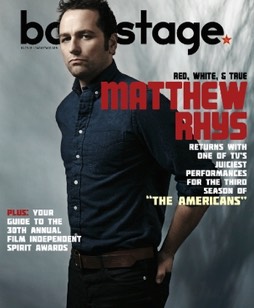 "For actors, you know that Backstage is of your own people. It’s instrumental."
READ MORE TESTIMONIALS

Backstage Magazine has appeared on 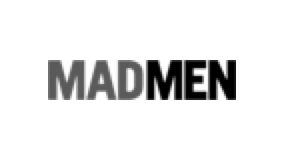 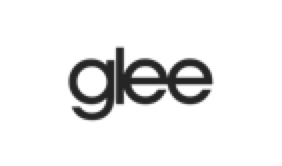 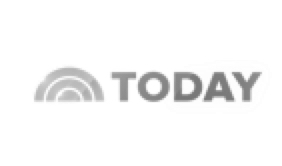 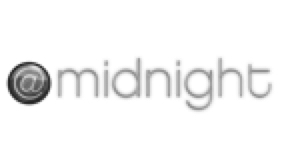 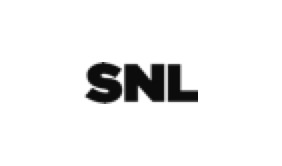 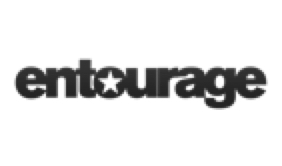 Get your start with Backstage today