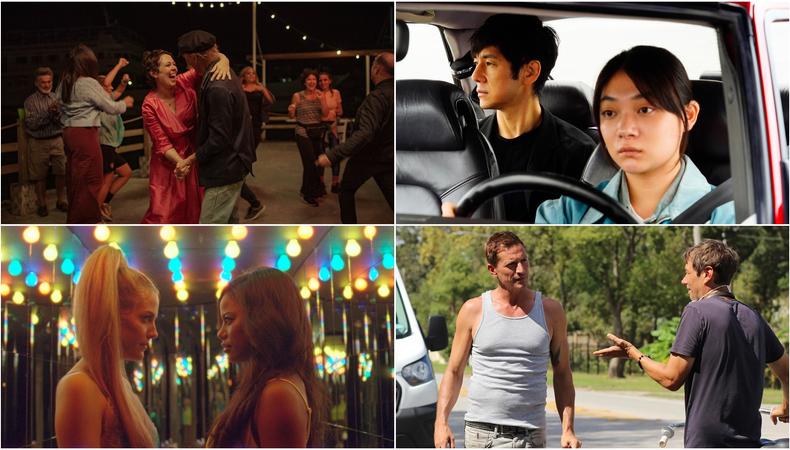 Maggie Gyllenhaal’s “The Lost Daughter” found massive success at the 37th Film Independent Spirit Awards, which honored the best in last year’s low-budget filmmaking and television. The movie, which Gyllenhaal directed and scripted based on the book by Elena Ferrante, took home three of the ceremony’s top prizes: best screenplay, best director, and best feature.

In her acceptance speech, Gyllenhaal heaped praise upon her crew and collaborators, especially co-producers Talia Kleinhendler and Osnat Handelsman-Keren.

“Talia and Osnat, you were the first people to tell me I was a director,” she said. “Not an ‘OK, maybe one day we’ll see’ kind of director, but you got me in touch with the urgency with which I had to do this.”

Numerous nominees kept the awards season momentum rolling after significant wins at last week’s SAG Awards. Troy Kotsur, who won a SAG Award and is Oscar-nominated for “CODA,” earned the Spirit Award for best supporting actor, while Lee Jung-jae notched another trophy for “Squid Game” with a best male performance in a scripted series win.

“The day that I got nominated for this award, my grandmother passed away,” Paige said. “She would always say, ‘I don’t go back; I’m here. So let’s be here right now.’ And I’m here, and this is crazy…. What a journey this life is.”

For more on Film Independent, head to its official site, and find more of our ongoing awards season coverage here. 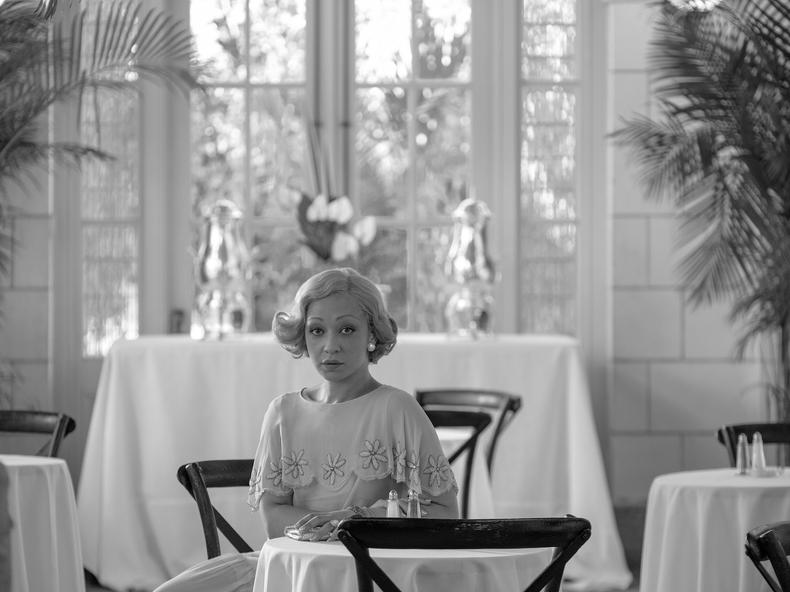 “Ascension”
“Flee”
“In the Same Breath”
“Procession”
“Summer of Soul”

Someone to Watch Award

John Cassavetes Award (Best Feature Made for Under $500,000)

“Black and Missing”
“The Choe Show”
“The Lady and the Dale”
“Nuclear Family”
“Philly D.A.” 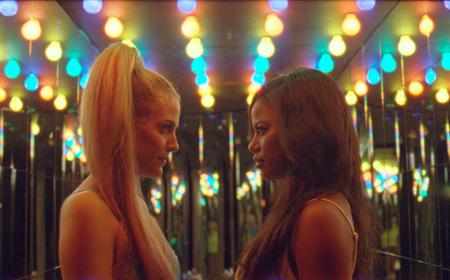 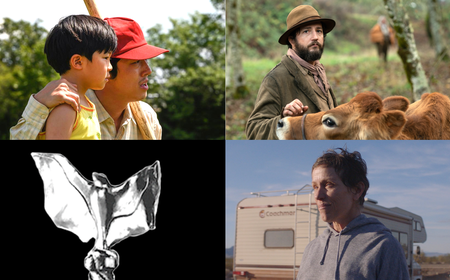 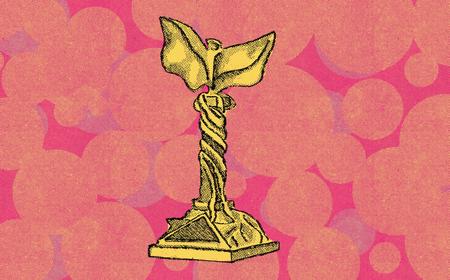