3 Steps to Fully Embodying a Character 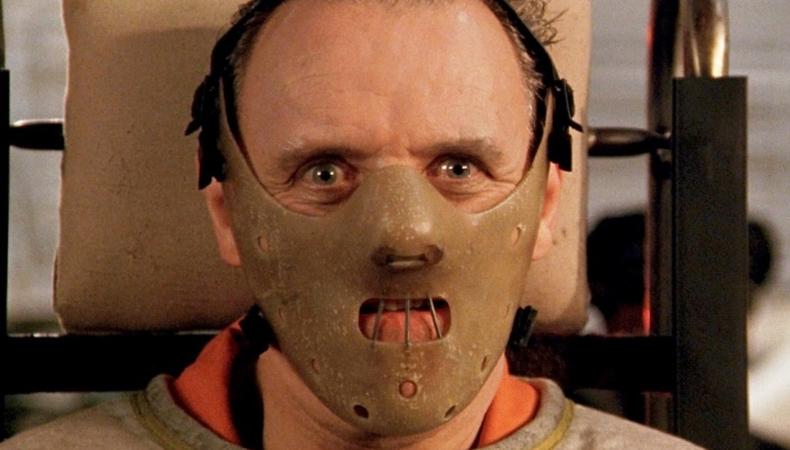 Many actors tell me they struggle with embodying or connecting to their characters so today I want to teach you an added layer of character development you can use for your next audition.

First, I'll give you my three-step framework and then I’ll walk you through an example.

Step 1: Brainstorm your character’s core qualities.
Read through the script as a detective and look for your character’s qualities. You may find clues in what she says, her actions, or the way others react and respond to her. Be careful not to rely too much on your character’s profession, if it’s stated. It may give you clues to her qualities but it won’t give you the whole picture.

For example, if your character is a teacher and you’re a teacher, don’t assume you know how to “play” her. That will leave a lot of nuance on the table.

One way to think about it is to decide what’s driving her emotions or thoughts. What was the thought behind that? And behind that? It’s her thoughts between the lines that trigger her next line. That’s the juicy nuance you’re after.

Step 3: Alignment.
Where are you and the character aligned? What core qualities do you share? This step is especially important if you don’t like or respect your character.

Many students tell me they can’t connect to a character if they don’t agree with the decisions she’s making in the scene. That’s a problem because it means they’re not fully present during the audition and won’t book it.

READ: How to Play the Villain

The answer? Align with one of your character’s core qualities. It helps you relate to why and how she’s making decisions.

Now, an example! Your character is a high-powered lawyer. In the scene, you’re berating your law clerk for bringing the wrong sandwich.

If I were auditioning for this role, I may decide to lean on the part of me that can most relate to being a lawyer, choosing my “corporate” self and drawing from the 18 years I spent in the bond trading world for a Wall Street bank. Sounds about right, doesn’t it?

This choice isn’t aligned at all with what’s actually happening in the scene. So let’s try to figure out what’s happening by looking at the lawyer’s actions.

I know the lawyer needs to “blow up” at the clerk, so my first instinct might be to connect with her anger. I'll think about the time I got angry at a friend. The lawyer is upset; I remember being upset. Same thing, right? Nope.

Now, find her why. Another way to think about this is to look at what the clerk is doing that’s upsetting her. Perhaps the clerk’s mistake—forgetting a lunch order—opposes one of the lawyer’s core qualities. She assumes everyone moves through the world as she does and since she would never forget a simple lunch order, the clerk must be an idiot. That’s what’s setting her off.

And that feeling is what you want to unearth and align yourself with if you can. If you can’t get it exactly, that’s ok! Getting in the ballpark will be way better than what most actors will do.

Now, align. What qualities do you and the lawyer share? Think beyond her actions to avoid getting caught up in judgment. Look at the core qualities you chose for the lawyer and decide how each could explain why she berates her clerk in this scene. Choose one that resonates with you,  putting yourself in her shoes.

Are you so sometimes so busy you don’t have time to feed yourself? Are you so focused sometimes that interruptions frustrate you? Are you, like the lawyer, a go-getter who sometimes takes on too much? Are you dependable and responsible and hate not meeting expectations? Are you a perfectionist with no tolerance for mistakes?

Choose one that resonates with you most and describe how it fits both you and the character. Think about how your new connection to the lawyer plays out in the scene, the nuance behind your words.

This work will help you give a more powerful, grounded, and nuanced performance.

Heather Hiatt
Heather Hiatt is a working actor and founder of the Magnetic Actor Method which is a revolutionary program designed to help actors bust through what’s holding them back in their career, from the inside out. She helps actors believe in themselves, stop overthinking and connect to any character they need to play in a brand new way.
END_OF_DOCUMENT_TOKEN_TO_BE_REPLACED