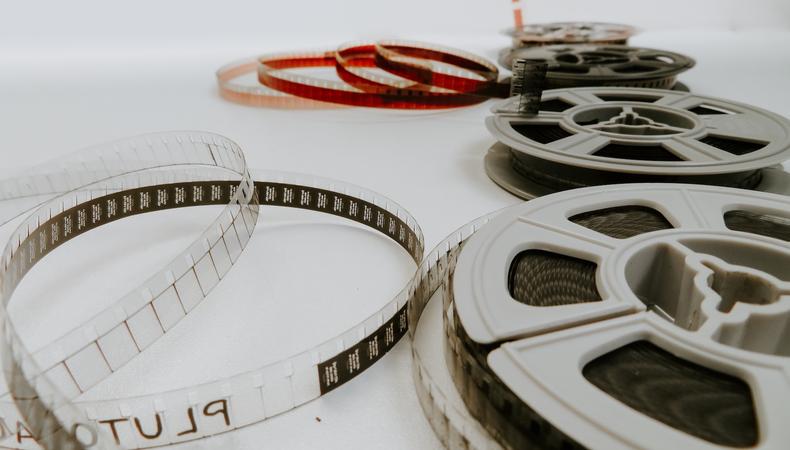 Not long ago, a demo reel was a luxury item: over five minutes long with a big opening song and a slow-motion montage that was followed by scenes from your projects. Today, things have changed. Your demo reel needs to be succinct, efficient, and effective, which is why it’s important to make sure you’re getting the most out of the footage you’re using. Here’s how.

1. Know your casting.
If you don’t know what you’re selling, how can you know how to sell it? You need to put the time into considering how you can be cast. It’s imperative. Do your homework and take a branding class or intern in a casting office. Whatever it takes.

Pay attention to not only the roles you’re getting called in for but what kind of roles they are. If you’re the mom, what kind of mom are you? Fun or super serious? If you're an attorney, what kind of attorney are you? The letter-of-the-law or the one who plays dirty to win the case? Once you nail down your type, make sure the roles on your reel align with that.

2. Be true to your brand.
The first point doesn’t mean you should feel constrained. It’s fine to show some versatility, but not if it’s doing more harm than good. Offering two very different types can be confusing for casting, especially when you’re just starting out and they don’t know you. If you show them too many roles that go from one end of the spectrum to the other, they won’t know what to do with you. If you’re on-brand, casting won’t just see you for the specific roles on your reel. They’ll see you for the essence of what you can bring to the table.

3. Get to the point.
Casting moves fast, CDs are busy, and attention spans are short. When viewing your reel, they can decide fairly quickly if they’re going to bring you in for an audition. Make sure your scenes are edited to focus on you as much as possible and keep each clip as tight as you can. Don’t save the best footage for last. Lead with it.

Casting might be looking at 100 or more reels on any given day so put yourself in their shoes. Help them solve their problem. Give them high-quality, professional-looking footage and remember, your on-brand reel is going to get you in the door. Your audition is going to book you the job.

*This post was originally published on March 20, 2019. It has since been updated.

Retta Putignano
Retta Putignano is partner and head writer of Create Your Reel (CYR), the Los Angeles-based demo reel production company that writes, shoots, and edits custom footage for actor demo reels. etta is also an actor, producer, and graduate of the Second City Chicago Conservatory. She has appeared in more than 20 short films and three features.
END_OF_DOCUMENT_TOKEN_TO_BE_REPLACED