4 Things You Should Never Say to Your Agent or Manager 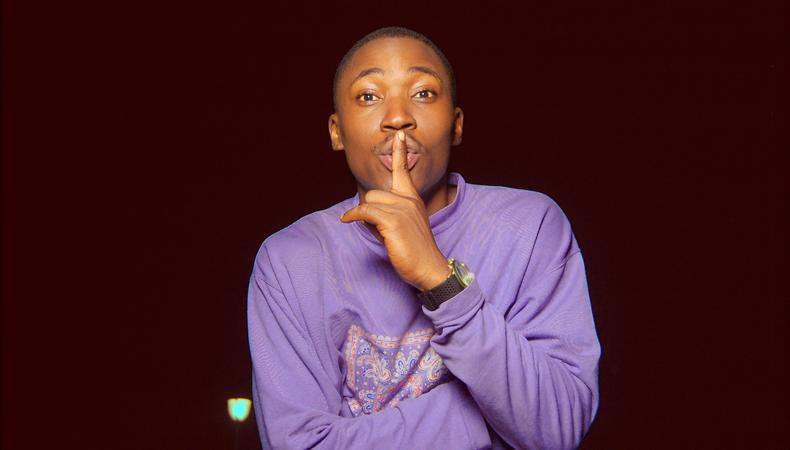 Great representation can help you build a long-lasting and successful career, riding out both the good and bad waves right alongside you.

And while they’re part of your team and you do build meaningful, enriching relationships with your agents and managers, you also need to remember that they’re not your buddies. Keeping things professional is key.

It can be easy to forget and slip up but the bottom line is that they ultimately dictate the work we do—or don’t do. To that end, here are four things you should never, under any circumstances, say to your agents or managers.

You may think they wouldn’t be anything without you but the contrary is true. Many actors came before you and many will come after. Saying things like this is a sure bet that they won’t be working with you at all.

The relationship between an actor and his representation should always be collaborative and respectful. If you’ve used this phrase lately, don’t be surprised to find yourself in a sudden audition drought.

2. “I don’t think I’m good enough.”
That phrase is often used when an actor is exposing herself in an honest way. I get the logic in wanting to tell your team when this feeling arises but what it really does is evoke a lack of confidence from the people representing you. If you don’t think you’re good enough, why should they?

READ: How to Avoid Signing With a Manager Who’s Bad for Your Career

By saying self-disparaging stuff like this, you put your team in a tight position and they may stop sending you out for those game-changing auditions you dream of.

If you are experiencing these feelings, pinpoint the exact areas in your career where you don’t feel 100 percent and work on them. If your agent is sending you out for football player roles but you aren’t exactly 6’5, trust that they see something in you that you may not! Don’t box yourself in out of fear.

Trying to excuse tardiness tells your agents and managers that you don’t care about their time, the casting director’s time, or your time, for that matter.

I get it, things happen. But whatever it is, it doesn’t matter. Make punctuality a habit.

4. “I haven’t been on an audition in weeks. Are you even submitting me?”
You may think that when things are slow, your agents or managers have forgotten about or aren’t pitching you. This is almost never the case.

First, it’s is important to correctly gauge the time between auditions. Saying “weeks” when it’s only been a few days is unwise. Then start with an email reminding them you’re ready to work. I suggest including some info on the things you’ve been doing during your downtime that are related to acting—classes, writing, etc. You’ll be amazed at the positive response from your team when you commit to staying artistically fulfilled during this time.

Summer, holidays, and bad roles may contribute to a lack of auditions but that just means you have more time to invest in yourself. Don’t just sit around for six months and think “they’ll get me out eventually,” and don’t start freaking out after a week or two, either. There needs to be a balance.

I like to think I have a great relationship with my team and what has worked for me is keeping conversations positive and exciting. When you build excitement regarding you and your career by using the right phrases, your team is bound to rally around you.

Eddie Ramos
Eddie Ramos is an actor and founder of The Modern Actor a website/lifestyle brand where actors come to share their stories about the business and connect with others in the industry on what it takes to stay driven, inspired, and creative in today’s world!
END_OF_DOCUMENT_TOKEN_TO_BE_REPLACED 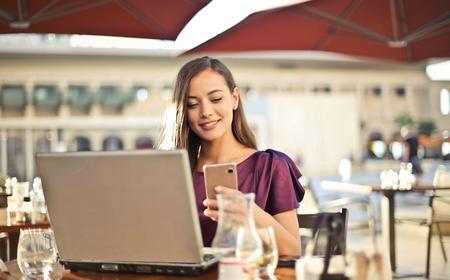 Agent vs. Managers: Do You Have an Opinion? Tell Us! 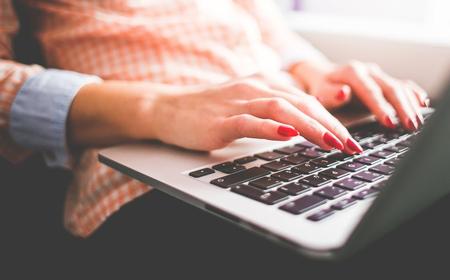 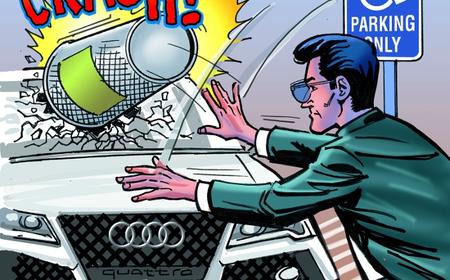 An Agent Turns Honest for a Day 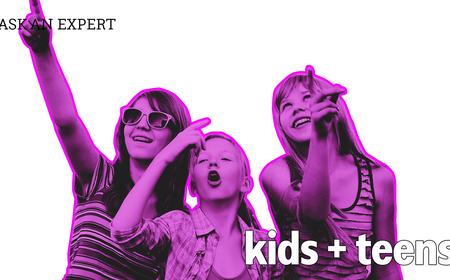 What’s the Difference Between a Child Actor’s Manager and Agent?