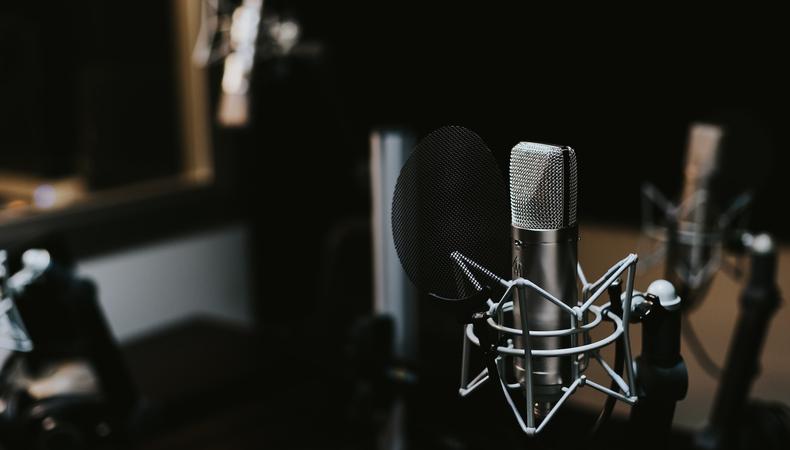 Making assumptions can complicate your work in the voiceover industry. When you assume something, you might make assertions that are off the mark, needlessly complicating communication and the relationships you have with others.

An assumption is an intersection of what is stated and what is perceived, what is expected and what is heard. When you make the mistake of assuming something, it can cost you. It could lead to something as simple as a missed appointment, phone call, or decimal point. It can be as complicated as misdirection on copy, a payment option, or the deadline of a project. There’s no shame in asking a question again to make sure you get things right. Don’t feel embarrassed to double-check something or feel guilty about following up. Any worthwhile client won’t mind you confirming a detail with them.

Here are a few ways you can avoid assumptions.

1. Repeat back what you just heard from the person who said it.
This is a common exercise that qualifies with the other person that what you heard is indeed the correct direction or thought. Basically, you’re reiterating what was just said to confirm that it’s right.

2. Send an email outlining the agreement or words just shared between you both.
This falls under the heading of a common courtesy principle and confirms the ground rules you just shared. Anyone should appreciate that you’re being careful and making sure you understand the agreement. This consideration protects you both. Really, constant communication without being a bother during a job is usually appreciated.

3. Speak or write in positive declarative sentences, not double negatives.
When you’re conducting a business transaction, it needs to be clear and not cluttered. Double-negative statements are confusing. Here’s a great example: “There’s never a great time for not sending a prompt invoice.” Translated to positive lingo: “It’s always a great time to send a prompt invoice.”

5. Humor can often fail.
Levity can help a human conversation, but unless it’s in person with gestures, facial features, and body language to go along with it such attempts can be misconstrued. The other party then is forced to make an assumption to fill the gap. Joke later. This is a business.

6. Be careful using “it.”
The word “it” can misdirect a reader or listener back to the wrong noun that the word “it” is meant to represent. If you find yourself using the word “it” a lot, delete “it” and put in the real noun, object, or subject to which it was referring.

I’m nit-picking, I know. But why take the chance? If there’s any doubt, just ask. Follow up with a question. Check again. Doing so might take a little time and effort, but then again it may save you time and embarrassment. In the end, you’ve earned trust in your relationship with your client.