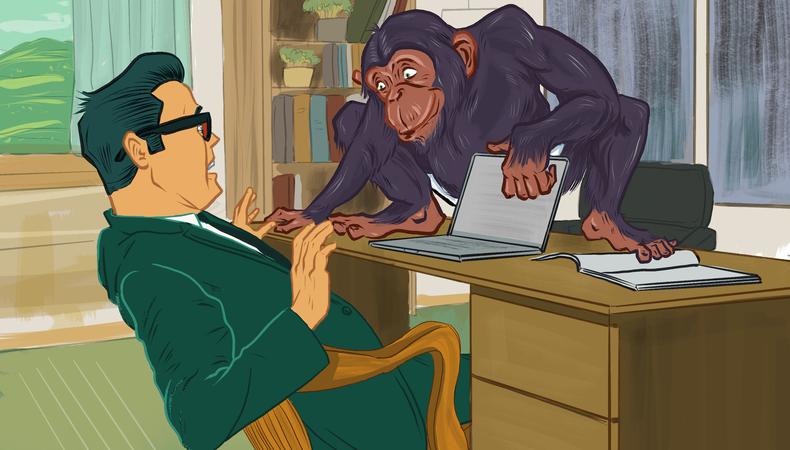 Slowly but surely, agents are making their way back to the office. This means that soon enough, we’ll be meeting potential clients in person. Boy, that sounds like a refreshing break from Zoom! And I guess I’ll have to start wearing pants.

It’s a funny thing—actors without representation are constantly trying to get a meeting with someone like me, but they rarely know how to behave when they’re actually in my office. So let’s take a look back as a way of moving forward. After all, you may find yourself in this position one day soon.

To begin with, I don’t like social scripts. They’re mindless. “Hi, how are you?” “I’m good. How are you?” “I’m good.” What did that exchange accomplish? Nothing. So instead of making an empty first impression, kick off your encounter with a short, strong, and surprising opening. “I just heard on the radio that aliens landed in the Hollywood Bowl. That has to be a joke, right?”

(By the way, that’s a real line. An actor actually said that. It made me laugh, and laughter releases endorphins. So that was a positive way to kick off a meeting!) 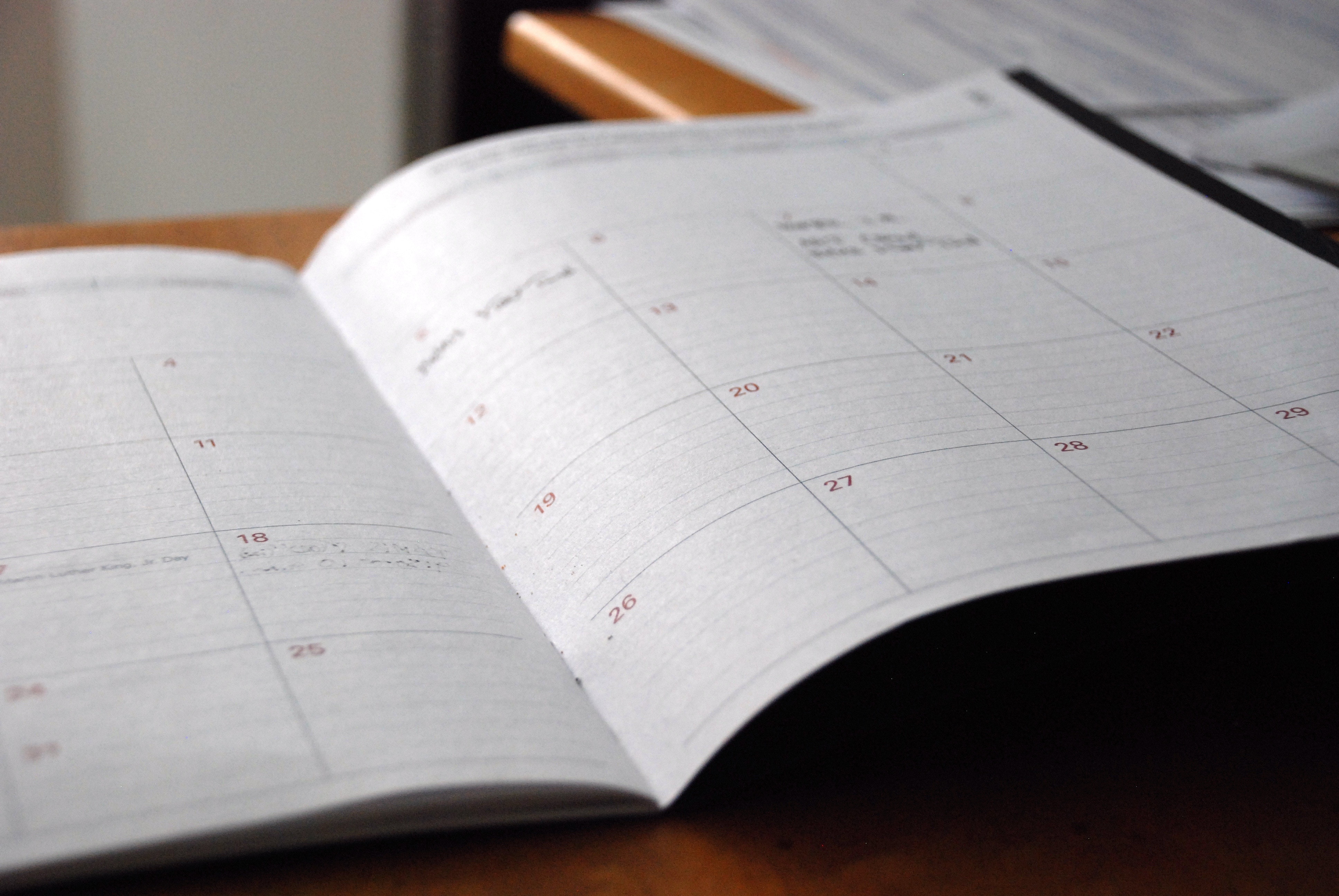 5 Must-Haves for a Meeting With a Talent Agent

You should also hold back any comments that might offend someone. I remember one actor who came in complaining that he was late because all the damn homeless people in his neighborhood were blocking his driveway. Well, I’m sure that was frustrating, but I volunteer at a rescue mission in Los Angeles, so that little show of heartlessness torpedoed any chance he had of getting signed.

Watching your mouth also applies to politics. Don’t just assume the reps you’re meeting are on the same page as you. They might not be—so please keep the Trump and Biden jokes to yourself.

Now, let’s shift away from talking. The European Journal of Social Psychology explains that nonverbal signals are 12.5 times more powerful than our words. That’s a big part of how the FBI catches criminals: by studying their body language. Agents do the same thing. It’s best if you don’t sit there with your shoulders rolled forward, because it makes you look weak. Constantly shifting in your seat makes me think you’re nervous. And don’t cross your arms; that makes you seem defensive, like you’re trying to hide something.

Eye contact is also important. Not enough makes you look insecure. Too much is creepy. So, how much is right? Well, it’s like knowing how much vermouth goes in a martini: It’s all about balance.

Also keep in mind the unconscious things that could distract me from what really matters: you. You know what’s really annoying? An actor who cracks their knuckles during a meeting. I would prefer a fart—at least that’s natural. There’s absolutely no reason to create a series of popping sounds by yanking on your fingers when you’re trying to get signed. I’ve also had actors create noisy distractions by playing with their bracelets and assorted jewelry. It might be a nervous tic, but it’s such a bad idea. Please don’t wear this stuff if you can’t control yourself.

First impressions are everything in this business. During an agent meeting, you have about 30 minutes to make a good one. Don’t waste that precious time by giving me reasons not to sign you.