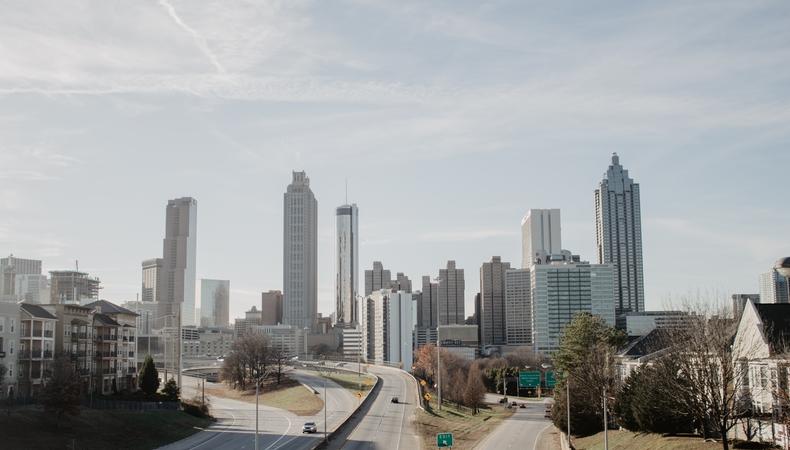 While it may not feel like it, technology has made it much easier to connect with casting directors and companies. Whether they’re posting casting notices, advice for actors, or even just hot takes about what they’re currently watching, these CDs are totally changing the game via Twitter. And hey, there’s no harm in liking their tweet about their cat to get your name in their notification box! So to get started, here are nine casting directors and companies in Atlanta you should be following on Twitter.

The king and queen of “Hollywood East” are here. Casting projects like “Stranger Things,” “Atlanta,” and blockbuster hits from Marvel like “Avengers: Infinity War,” recently-Emmy-nominated Tara and Chase are not ones to ignore on Twitter. Plus they work with some of the biggest casting names in the biz that are based on the coasts. Follow for great advice and casting news. Follow Tara Feldstein here and Chase Paris here.

Known for her work on “Star Trek Into Darkness” and “Colony,” Erica Bream’s Twitter is a wealth of information for aspiring actors, with tips and threads about self-taping, over-the-top acting, and callbacks, to name a few. Recently relocated to Atlanta, Bream also teaches workshops to actors, giving inside information into different facets of the audition process.

Casting GA casts actors as principals, background, and stand-ins in addition to offering workshops and on-site video submissions for aspiring actors. On their Twitter, the company posts frequently, letting people know of any available roles.

With offices in North Carolina and Atlanta, arvold. has helped cast huge projects in the southeastern United States like “House of Cards,” “Loving,” and “Lincoln.” Their Twitter account is one of the most (if not the most) interactive CD accounts, offering help with headshots, acting tips, and advice about reels to aspiring actors who tweet at them.

The Georgia branch of the massive casting company, Central Casting Georgia posts casting notices for background and stand-ins and editorial casting pieces on their Twitter account.

Want to be on reality TV? Hylton’s got you covered. The company casts principals for shows like “The Real Housewives of Atlanta” and audience casting for shows like “Divorce Court” and “Black Women OWN the Conversation,” in addition to background and commercial actors. Plus, they let you know of availabilities on their Twitter.

Big Picture Casting handles principals for films with big names like Reese Witherspoon and Adam Scott. Their Twitter account notifies actors of talent searches for their shows and films as well as casting workshops.

Extras Casting Atlanta frequently casts background for commercial projects and has even cast them for hits like “The Blind Side” and “The Walking Dead.” Follow them on Twitter for last-minute casting notices. 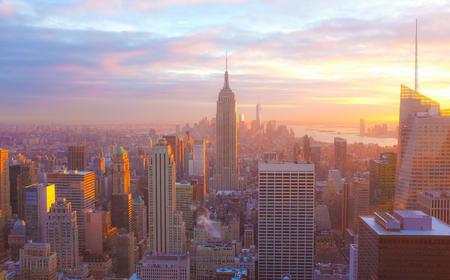 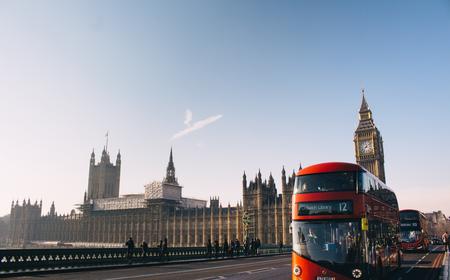 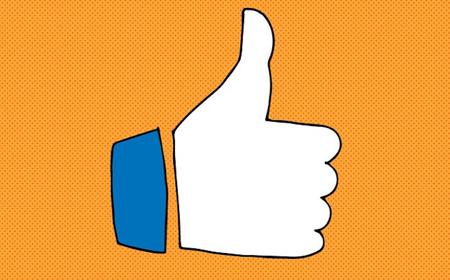 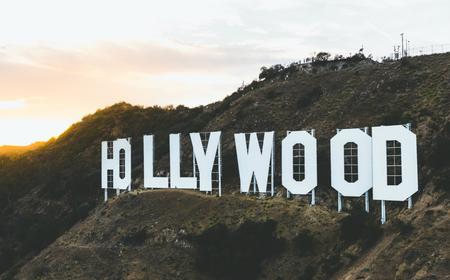 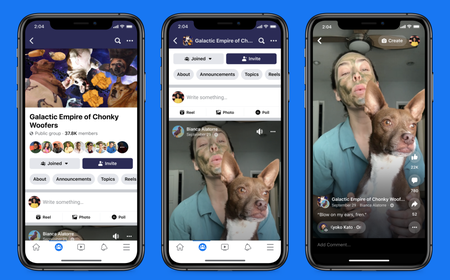