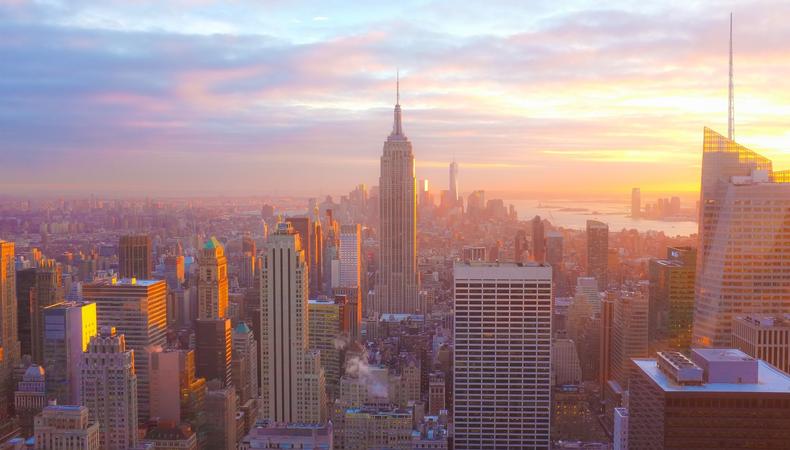 While it may not feel like it, technology has made it much easier to connect with casting directors and companies in New York City. Whether they’re posting casting notices, advice for actors, or even just hot takes about what they’re currently watching, these CDs are totally changing the game via Twitter. And hey, there’s no harm in liking their tweet about their cat to get your name in their notification box! Here are nine casting directors and companies in NYC you should be following on Twitter.

Of course one of the biggest casting companies in the game would have one of the best Twitters, too. With offices in both New York and Los Angeles, the bi-coastal team has cast major recent films like “The Greatest Showman” and “Mary Poppins Returns” and Broadway shows like “Hamilton,” “Waitress,” and the “Oklahoma!” revival in addition to television shows, plays, and commercials. They post casting calls and open auditions frequently so keep an eye out for your chance to get your big break.

While casting tons of Off-Broadway shows and discovering new talent, Eisenberg/Beans posts a lot of casting news and open calls on their Twitter. Plus, in addition to being pretty funny, their personal Twitters have some great advice for actors hoping to get cast (namely: laugh at their jokes). Follow Eisenberg and Beans themselves at the links.

Tara Rubin Casting has cast some of the biggest Broadway musicals, from “Dear Evan Hansen” to “Aladdin.” And while they mostly update their Twitter to share casting news, they’ll also post the occasional open call ( think “Dear Evan Hansen” in Chicago and Toronto).

Want some behind-the-scenes casting content, hot political takes, and an inside look into a CD’s life? Jennifer Euston, who’s cast some of Netflix’s biggest hits like “Orange is the New Black” and “Glow” and iconic shows like “Girls,” has it all. She lets you know you can’t submit to her via social media, but give her a follow and maybe you can get a clue into what she’s casting so you can try to get in her room.

With offices in NYC, Boston, and Connecticut and a resume citing projects like “The Marvelous Mrs. Maisel,” “Boardwalk Empire” and “Curb Your Enthusiasm,” Grant Wilfley Casting is huge in background casting, to say the least. Best of all, they post open auditions on their Twitter nearly every day and are always in need of a wide range of talent. You could be on set tomorrow!

If you want to be on Broadway, these are your people to follow. Casting shows like “Hadestown,” “Chicago,” and the now-closed “The Great Comet of 1812,” Stewart/Whitley posts about news and open casting calls relating to their projects.

Liz Lewis does it all—film, television, commercials, voiceovers, and theater—and the Liz Lewis Casting Twitter account is no different. With offices in both New York and Los Angeles, the casting company frequently posts information relating to casting calls and open auditions, mainly for their commercials.

Known for their work casting real people, Donna Grossman Casting uses Twitter as another avenue to find non-actors for their projects. Most recently casting commercials for Ancestry DNA and Chase, the company is one to follow if you’re looking to share your experiences and get on screen without a drama degree.

While not in the city, Heery Loftus Casting is one of the leading casting companies on the East Coast (specifically the greater Philadelphia and Delaware area), casting local and background talent for huge projects like “Silver Linings Playbook,” “It’s Always Sunny in Philadelphia,” “How to Get Away With Murder,” and “Creed.” Follow their account for casting calls with leading roles and information about their newest projects.