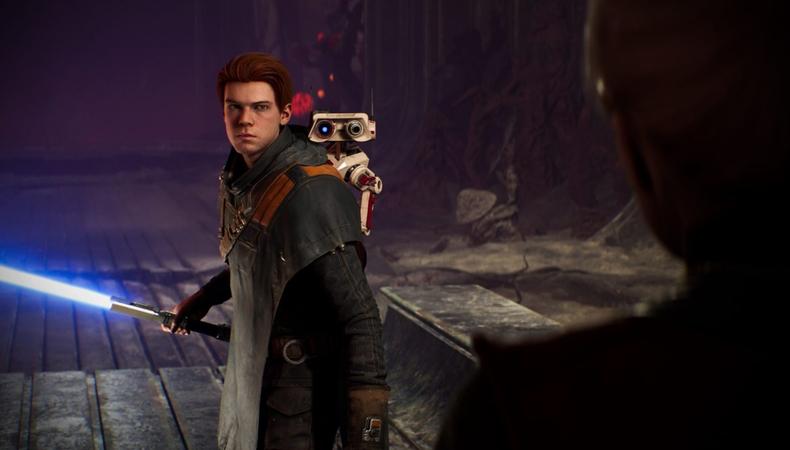 For voiceover agents, the casting process for almost all voiceover projects is a unique one as many of the top-tier agencies including Abrams Artists Agency have full-time, in-house audio production facilities at their offices. So in addition to the typical agenting duties, I contribute a lot of my time to being in the booth directing, guiding, and coaching our clients before their audition tapes are packaged and submitted to casting directors. This gives us a unique hands-on opportunity to really work with and develop our talent that other departments might not necessarily be able to do.

All the different voiceover areas we work in have their own nuances and subtleties, and video games are no exception. More often than not, upcoming games use codenames for their titles and the names of characters, as well as have super generic dialogue. If we’re fortunate to have enough context about the character, we may be able to make an educated guess as to what it is and may be able to use those context clues to help our clients make more appropriate choices for the character. If you have the advantage of knowing what the game is that you’re auditioning for or know the company that makes it, do your homework and research. You wouldn’t audition for a TV show without having watched a previous episode or a movie without seeing the director’s previous work. Video games are no different. If you have the information, you would be wise to wield it.

How to Be a Video Game Voiceover Artist

Whether it’s voiceover for a non-player character (NPC) or voiceover in addition to motion capture for the player characters, it’s always important that the character remains grounded, even more so than animation and commercial copy. As technology progresses, video games are increasingly more expansive, not just in the world they live in but in the stories they tell. It’s vital that all the characters the players interact with work together holistically in order to create as immersive a world for the player as possible. You see it across all types of games. From first-person shooters to single-camera adventures, the throughline holds true that all those stories are told in a world that is believable.

It’s important for actors to keep in mind that just because they’re auditioning for a voiceover project it doesn’t mean they should stand still and stiff as a board. I’ve seen plenty of traditional on-camera or stage actors get behind the microphone and completely forget that their body language and physical movements are going to affect what their voice does. Does the scene call for a character running away? Best to get that breathing up. Is your character dying? Is it by sword, gun, or fire? Those are three very different ways to get that body moving. Point being, the stiffer the body, the stiffer the read.

All in all, the best advice I can give when auditioning for a video game is the same advice I would give to someone auditioning for an animated show, commercial campaign, or something on-camera for a new Netflix show. Do your research, trust your instincts, bring to it your own personality, and as soon as you’re done auditioning, don’t ever think about it again.

James Murray
Veteran agent James Murray heads the voiceover division at Abrams Artists Agency where he has worked extensively across commercial, television and feature animation, interactive, narration, promos, TV affiliates and radio imaging, and audiobooks. During the span of his career, James’ focus in television and feature animation has led him to represent the leads in hit shows and feature-length animated films for some of today’s largest networks and studios.
END_OF_DOCUMENT_TOKEN_TO_BE_REPLACED