The Academy Adds Diversity to Leadership 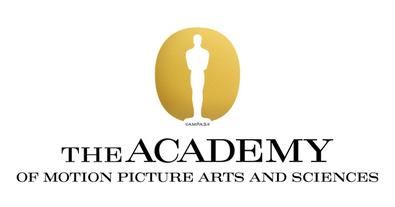 The Academy of Motion Picture Arts and Sciences announced new additions to its leadership on Tuesday in the wake of this year’s #OscarsSoWhite controversy.

The Board of Governors also selected seven members of the Academy to join six existing Board committees.

“I’m proud of the steps we have taken to increase diversity,” Boone Isaacs said in a statement. “However, we know there is more to do as we move forward to make this a more inclusive organization.”

The Academy is also doubling down on its Jan. 21 declaration to make the Academy’s membership, governing bodies, and voting members more diverse.

Oscar voters must be active members of the film industry to continue voting. Each branch executive committee will decide the standards for active voters and will review individuals every two years.

An appeals process will also be set in place for any members in danger of losing their voting rights.

The Academy’s sweeping initiatives are partly a result of no actors of color being nominated for a second consecutive year.

“The Academy is going to lead and not wait for the industry to catch up,” Boone Isaacs said in a statement in January. “These new measures regarding governance and voting will have an immediate impact and begin the process of significantly changing our membership composition.”