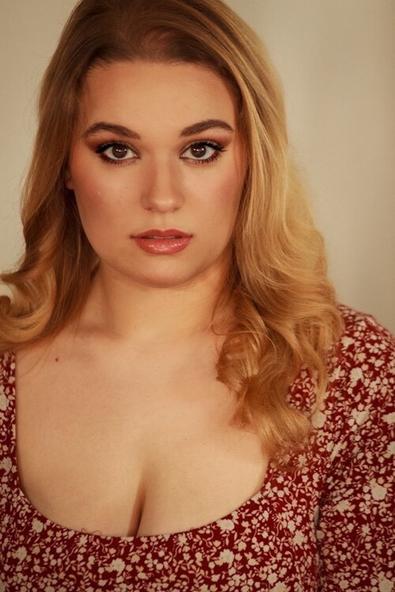 Actor Cat Tron is following her passion for musicals thanks to her willingness to always try something new.

“When I graduated from college, I was ready and willing to be a part of just about any creative process so I could keep my mind fed. In [a recent musical], I became an understudy for the majority of the roles in the show. From then on, I knew I wanted to focus mainly on understudying and swinging for musicals.”

Know when to push beyond your limits.

“My secret is to apply for things that sound crazy, and when you’re comfy, always say yes. Obviously when something is uncomfortable, know your boundaries. The biggest thing I’ve learned is to know your worth and know what you need.” 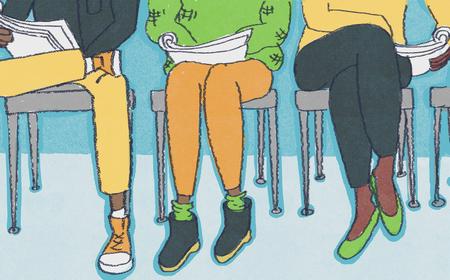 Show casting directors that you are an attentive worker.

“I like to be as present in the room as possible so that I am following the conversation about what we’re doing as closely and as thoughtfully as [I can]. This has—hopefully—given many directors and creative team members the feeling that I’m a reliable individual.”

Go into auditions with a proper strategy.

“[Before auditions, to research them,] I tend to ‘stalk’ the creative team—what show they just did, what their style is, if they’ve done this specific show before, etc. I also like to pick material that ensures that the team meets Cat the person, not the character I’m trying to play. I sometimes sacrifice the perfect 16 bars to sing 19 bars of something that is truly me.”

Find the projects that cater to your uniqueness.

“[I’ve learned] to finally accept that you are right for a thousand projects, but what you’re looking for is being a good fit for a specific team of people. Sometimes, a team of people won’t hire me because I do not physically [fit] their envisioned ensemble. That’s OK—it’s probably not the team for me.” 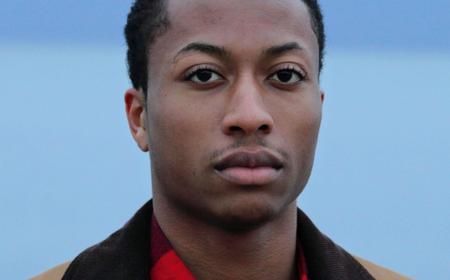 One Actor’s Advice for Succeeding in This Business 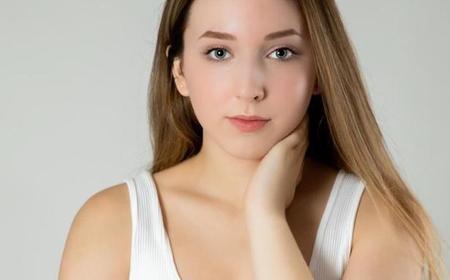 This Actor Embraced Self-Taping + Then Booked Her Dream Role 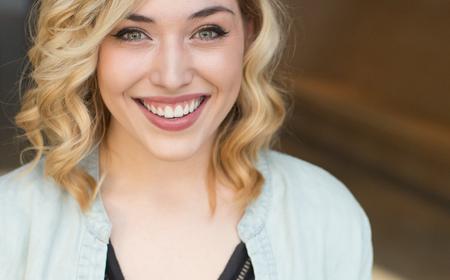 This Chicago Actor Has an Audition Room Secret Weapon 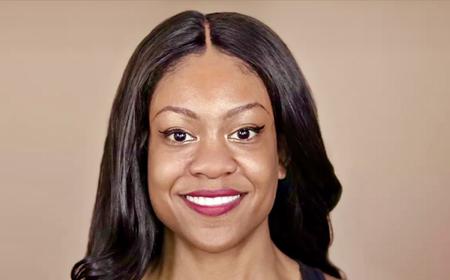 The Winning Formula This Actor Uses to Book Gigs on Backstage 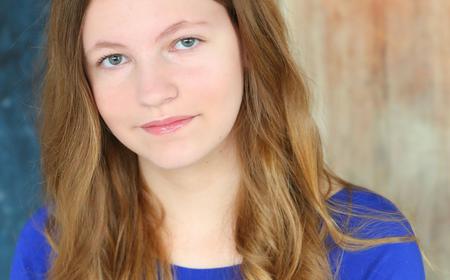 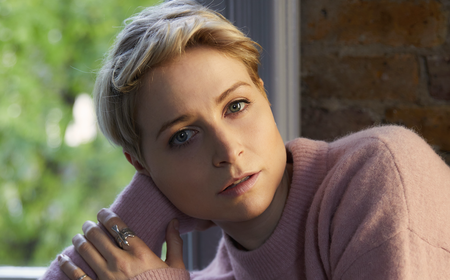