Why You Should Take Acting Classes With Both Coaches + Casting Directors 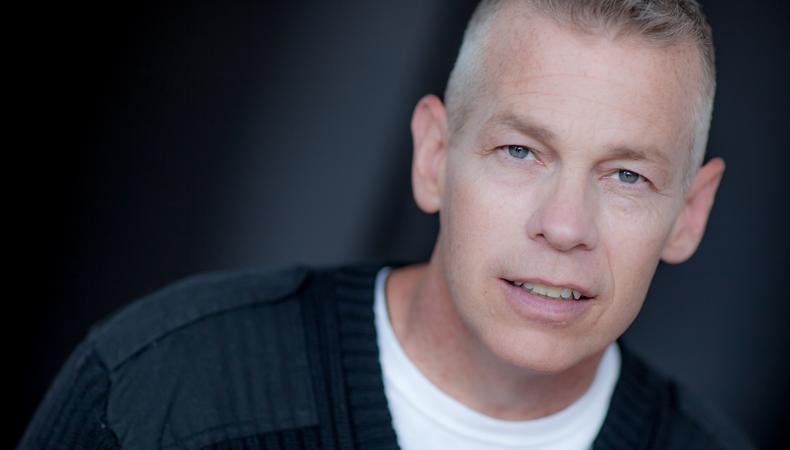 A little more than two years ago, New York City–based actor Timothy Sullivan experienced a self-described “creative awakening”—and he knew just where to go from there: Backstage, which he now uses every day.

Auditions are never for just one role.
“I didn’t get the role I auditioned for [recently], but the writer-director and I connected on a level and she wrote a role that was a better fit, proof that you are never just auditioning for the role you read.”

Backstage is here to help you figure out what you’re good at.
“I play to my strengths, which seem to be detective roles, doctors, businessmen…. Backstage does a good job providing daily role updates that fit my profile. It is very easy to navigate through the Backstage management tool and make changes to my profile.”

Remember: This is fun!
“[New actors should] submit through Backstage on a regular basis. You will get cast eventually—and then the fun begins.”

Every door opens another.
“On the set of [TV series] ‘Rockk Island,’ which I booked through Backstage, I met a lot of very talented actors, one of whom introduced me recently to a filmmaker who then cast me in the role of Dr. Balisimo in the film ‘Jay Mancini.’ ”

Casey Mink
Casey Mink is the senior staff writer at Backstage. When she's not writing about television, film, or theater, she is definitely somewhere watching it.
END_OF_DOCUMENT_TOKEN_TO_BE_REPLACED