Acting Is All About Trusting Your Scene Partner + Being Real 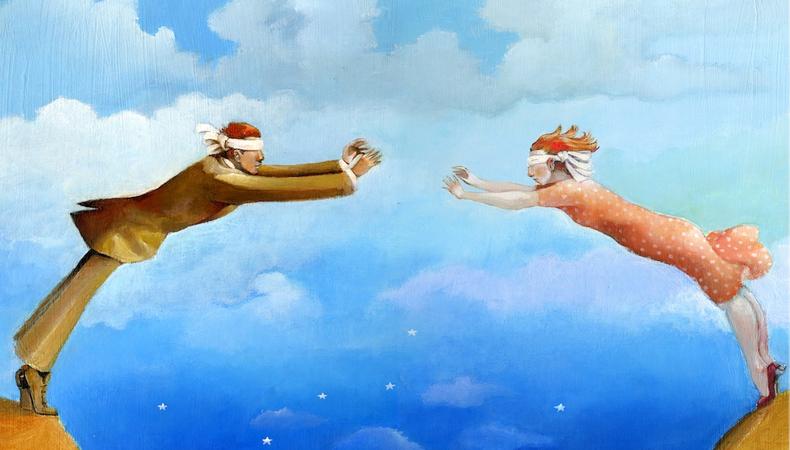 Actor, comedian, singer, screenwriter, and producer John C. Reilly ("Step Brothers," "Guardians of the Galaxy," "The Sisters Brothers") has been an actor for more than 30 years. It shouldn't come as a surprise that he'd have a thing or two to say about the relationships between up-and-coming actors. Taken from his recent Backstage Live interview, John discusses the nature of scene partnerships and how his upbringing as an actor in Chicago (as opposed to bigger entertainment industry markets like New York City or Los Angeles) helped him develop a perspective grounded in actors supporting, trusting, and uplifting each other.