4 Acting Scams + How To Spot Them 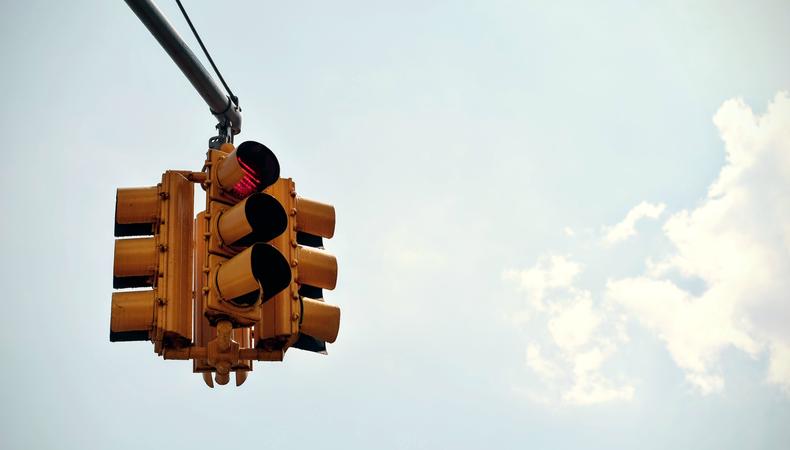 When people mention actor scams, they usually think of the "casting couch" or the oversized promises made by unscrupulous modeling training companies. I myself was fooled into believing I had "modeling potential" back in the day (because it’s so believable in my case). While information moves faster nowadays, and fewer prospective actors get taken by these low-brow swindlers, some of the old school scams have been replaced by seemingly legitimate, yet equally unnecessary products and services. Sometimes it’s just a question of timing, i.e. being sold something before you need it or before you can use it. When your guard is low and your hopes are high, it’s easy to spend money on things you don’t need or be convinced to do something that goes against your moral compass. Here are some of the common and not so common things actors may be "conned" into doing.

1. Dream Peddlers
“We are currently casting for all types of people for major Hollywood studios.” If you live in Los Angeles, New York, Toronto and a few other select cities, you will see posters on telephone poles and little ads in the papers and on Craigslist mentioning that various "agencies," "casting companies," and other places are apparently looking for complete unknowns to make big money in major Hollywood productions. Whether it’s reality shows, features, TV, or modeling, answer one of these ads and it’s pretty well guaranteed they are going to try to sell you some kind of overpriced service or have you show up on a movie set where they're shooting porn Any request for up-front payment in order to submit yourself to any project or to audition should be carefully scrutinized. Even the "legitimate" online casting sites offer extremely limited chances of being called in for network TV and studio films. With no credits or relationships to your name, it’s a wing and a prayer. If someone insists on cash up front to do business, walk away.

2. Photographer/Agency Kickbacks
“Your problem is you need new headshots.” When things cannot be explained, UFO’s are often made the scapegoat. Absent a starship sighting, headshots are the next best thing. Headshots have been blamed for everything from failure to get auditions to global deforestation. Let me tell you something right now; you don’t need new headshots. However, your friendly neighborhood photographer/agency kickback duo will suggest them every time. If you meet with an agent and before they even try to get you an audition, they tell you that you need new headshots, what's the scam? Agents recommend photographers who give them a referral fee. Legal or illegal? Ask said agent or photographer if they’d like to discuss their relationship with the State’s Attorney-General while you’re there. The color of their complexion should say it all.

3. One-Off Workshops
“I won’t see you for free, but I’ll see you for $50.00.” Actors spend a lot of time in a fantasy world, so maybe they can’t be blamed for believing they are not the reason they are getting too few auditions. Ironic as it may seem, "workshops for work" have been expressly banned by the actors' union. They ban actors from "…offering anything of value to an employer or prospective employer…” and the California State Labor Code bans any casting director or company from offering paid auditions or any other form of workshop other than those which are part of “ongoing traditional acting classes."

4. Overseas Workshops By U.S. Casting
“We cast big Hollywood productions.” I work with actors from all over the world, and I’ve been amazed to hear about casting directors and teachers flying all over the world to teach the same workshops they teach in Los Angeles and New York – with two scary differences: They cost more and deliver even fewer results. Ouch! It’s bad enough to know that so few actors are called in from ostensibly illegal workshops within the U.S., but you can only imagine how many actors from London or Toronto have booked a co-star role on a show that shoots in L.A. Actors themselves shoulder some of the blame here since they should understand their business and realize that no one is going to spend thousands of dollars to fly them to Los Angeles for a five-line role. Illegal? No. Unethical? You decide.

The list of scams is only as long as the list of suckers. Informing yourself and taking a long-term approach will cause the parasites to search for a slower moving carcass. Once you are really good actor and have a solid working knowledge of the business as well as a couple of strong industry relationships, you will be able to spot a scam in a second. Take the time to learn your business and all the shiny pretty offers won’t even show up on your radar.