Are Acting Workshops or Scene-Study Classes Right for You? 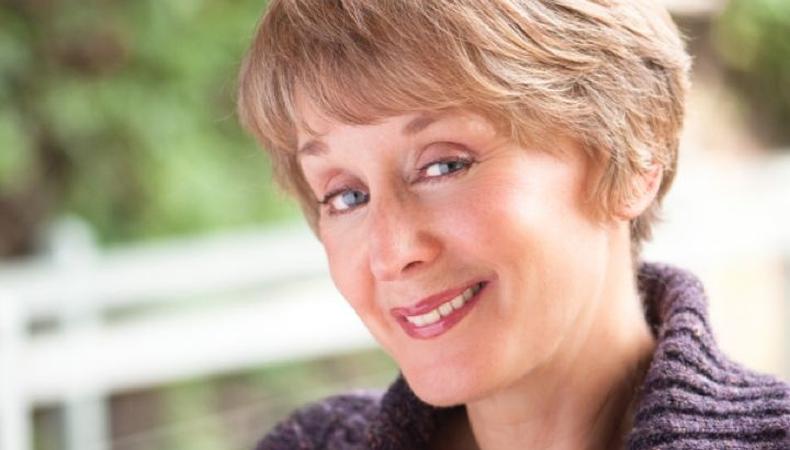 Most every one who wants to be an actor realizes that they have to train. And they have to decide who to study with and what technique to study. Whether it is Sanford Meisner, Method (Strasberg), Stanislavski, Chekhov, Uta Hagen, or Stella Adler, each of these very different approaches has been utilized successfully for many years.

Each actor needs to find the technique that is a fit for how they process information and for their creativity. This is a very important decision. The best way to determine which is the right approach for you is to do your research. Read about all the choices. Go online and investigate all the info you can find. Talk to successful actors. Read biographies and acting technique books. And, of course, audit classes.

Now it is essential to your investigation to understand the difference between “Acting Classes” and “Scene Study." Up until recently, because I never really thought about it, I believed they were synonymous. Even the dictionary does not differentiate. But, there is a big difference.

"Scene study" primarily involves individual scenes or monologues from a play or film, which are assigned to the student actors. The instructor directs and teaches his/her approach using material as the vehicle. He/she might have some warm-ups or exercises, but the main focus of their instruction is the scene work.

Whereas “acting classes” offer a step-by-step process utilizing specific techniques and exercises before scenes are introduced. Once scenes are added to the curriculum, the teacher continues to add more challenging and intricate techniques.

Essentially, it is like the difference between a "house-building" class and a carpentry class. In this regard, one might have an instructor to oversee the construction of the project, and tell the student carpenter everything that needs to be done, helping direct him/her to build a particular house before moving on to the next one. Whereas in a carpentry class, the instructor teaches each student how to master the use of every tool, thus making him a master carpenter first, before empowering him to go off with confidence in applying his skill set on most any project. In my opinion, the actor who has no clear set of "tools," will eventually be lost without his scene study teacher, who in many cases worked with the actor until the scene was brought to fruition, thus giving the actor a sense of security that he/she is ready to tackle the countless scenes he/she aspires to do. In contrast, in a good acting technique class, the tools to be a great actor are taught first, and then applied to scenes, making the work more about the growth and creativity of the actor than the fulfillment of the scene as the teacher interprets it. In short, a scene study class may initially make students feel good about their scene work, but in truth they will learn more about their scene than they do about themselves as artists.

For those dedicated to developing strong technique (especially new actors), I personally recommend starting with an acting class with a teacher who is using an established technique or maybe their version of it (which many do). Training this way gives new actors the foundation and tools they need so they can eventually become independent from their teachers and create quality auditions and work.

In the Carolyne Barry workshop programs, both my acting instructors teach the two-year Meisner program and the results they get from those committed to the program have been incredible. Once their students finish the two years, most of them continue doing scene study and cold-reading work so that they can seriously pursue film, TV, and commercial work as they continue to work on their craft and thus remain competitive.