This Actor Has Been Booking Work With Backstage for 10 Years 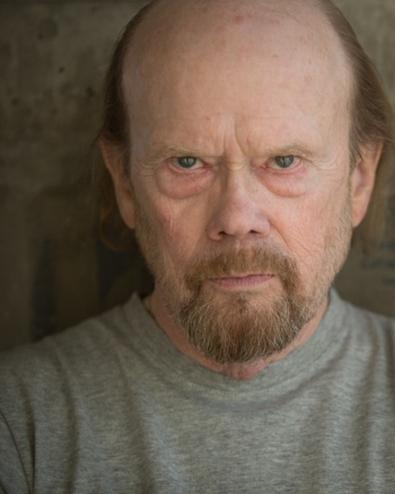 A Backstage user for roughly a decade, Christopher Hagen has routinely reaped its benefits, including his most recent gig in the feature film “Hyde Park.”

The project was an instant draw.
“The character had tremendous appeal to me, as did the storyline of ‘Hyde Park,’ being based on a true incident in American history. It’s a small part as Heyoke Joe, sort of the town mascot who good-heartedly challenges the norms.”

The team’s enthusiasm increased his, too.
“[Through] Backstage, I sent director–co-writer Nicholas Barton my headshot, résumé, speed reel, and a short note. The audition was more of a phone interview with [him]. His enthusiasm and passion for ‘Hyde Park’ only increased my desire to be in the film, for which I am grateful.”

Backstage keeps him in the game.
“It gives me an opportunity to see what is out there, what’s casting, and helps me continue to participate. [Actors new to Backstage should] explore, explore, explore, and then explore some more.”

Set yourself up for success.
“There are many, many actors in [Santa Fe, New Mexico,] who are more talented and successful than me, but it’s about putting yourself in positions where good things can happen: using Backstage, going to classes, reading books, reading articles, looking for local casting calls, stage acting, watching movies, working with your agent, helping and encouraging other actors, being supportive, and living and learning as much as you can. And always remember that there is no audition that is too small.”

The more inclusive your Backstage profile, the better.
“[I use Backstage] pretty much every day. I scan the daily emails, read articles all the time. I try to include everything I can when I submit. The speed reel helps to show directors/producers that I’m not just a pretty headshot. (That last part was a joke.)”

Casey Mink
Casey Mink is the senior staff writer at Backstage. When she's not writing about television, film, or theater, she is definitely somewhere watching it.
END_OF_DOCUMENT_TOKEN_TO_BE_REPLACED