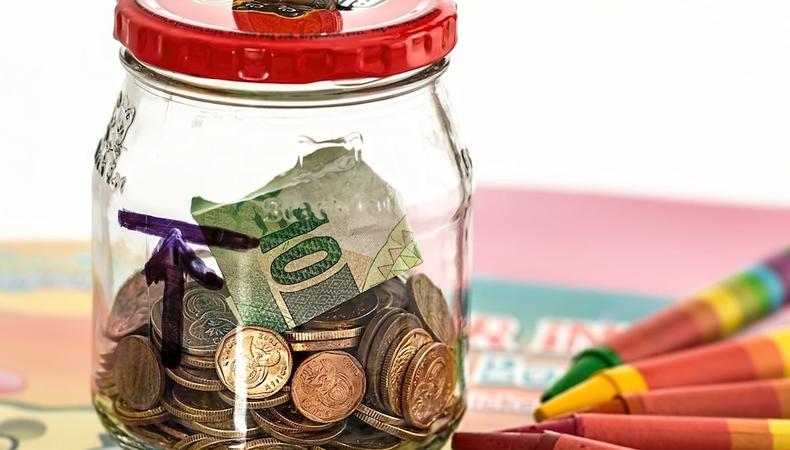 The time I spent as a working actor can be broken down by the numbers: eight years of voice and dance lessons in middle and high school; four years earning a theater degree in college; and two years living in New York City pursuing Broadway. I made $12,500 my first year out of school doing regional and theme park shows, and $0 doing theater in New York City.

I learned a lot from those gritty, tender two years in New York. The common assumption is that I learned everything I know about money from the survival job I had at a hedge fund while living in New York City, but really it was my time spent as an actor that taught me my most valued about money, lessons that I still carry and share with the readers who come to my site.

Start Saving
I’ve always been more of a spender than a saver; my checkered history with credit card debt is proof. Still, I never truly learned the value of saving until I got my first professional theater job. I was able to carry my excitement over the new “gig” around with me for about three weeks—until I realized I only had about 12 weeks to find another paying job after my current one was over.

I started to panic, and realized my next job might not line up perfectly with my timeline (or my last paycheck). So I began to save. Truthfully, I was terrible at it at first, but you get better at saving the more you practice.

The Art of the Hustle
Speaking of contract gigs, there’s nothing like working in an industry where these are the norm to ignite a little hustle in your heart. After I left professional theater, I worked a full time job and spent 20–30 hours a week building my blog, and it never really bothered me. Truthfully, it seemed easier than constantly scouting auditions, getting up at 5 a.m. for open calls, and then going from open call to day job to nighttime babysitting gig just to make ends meet.

Whether it’s acting, blogging, or anything else, hustle is necessary to get where you want to go, and I’m glad I learned this early on.

Investing in Yourself Is Key
It is my belief that few industries embrace ongoing education and “working on your craft” the way theater professionals do. From dance classes to audition workshops to voice lessons and song coaching, I spent several hours a week trying to become a better actor. I don’t consider that money wasted at all, and having to accommodate money for those things when I was barely scraping by taught me a valuable lesson: It’s important to always be a student and invest in yourself.

Everyone Needs a Budget
It’s a brutal lesson I learned while being a professional actor: Sometimes times are good and jobs are plentiful, and other times they aren’t. Non-theater life is like this too, but people often don’t have to face this reality the way actors do.

I still know a good many actors who live paycheck to paycheck, and when money feels tight many think a budget isn’t necessary. After all, you already know where it all goes, right? Rent-groceries-classes. But budgeting is absolutely necessary, because it’s one of the few ways you can ensure money gets set aside for savings.

The Importance of Loving What You Do
I remember getting my first paycheck as an actor. Oh man, that $350 felt enormous.

I’ve worked a lot of jobs since then, ones that paid much, much more…but where I found myself deeply unsatisfied and creatively stifled.

Which brings me to the biggest money lesson I learned while being an actor: loving what you do is the key to a happy life. After all, we spend over 70 percent of our week at work, so it makes sense to find non-monetary joy in it. Once I realized I didn’t have what it took to perform professionally for the long haul, I sought out a profession where I could have that same “I’d do it for free” satisfaction.

I wouldn’t go back in time and change a thing about my past or what’s brought me to here, because even though it was very, very difficult at times, the lessons it taught me—financially, professionally, and beyond—are certainly priceless. 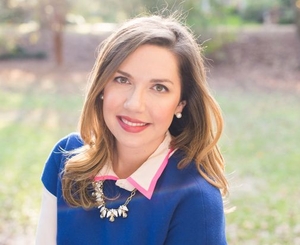 Lauren Bowling is the blogger behind the personal finance site L Bee and the Money Tree and host of the award-winning web series Awkward Money Chat. Blogging since 2012, Bowling is now a recognized thought leader in the millennial finance space with her expertise featured in the pages of Redbook and Woman’s Day magazines and on leading online financial news sites including Forbes, the Huffington Post, CNNMoney, and U.S. News and World Report. Keep up with Lauren on Facebook, Twitter, and Instagram!

Ready to start saving a Broadway salary? Check out our Broadway audition listings! And for more financial advice, watch the video below!