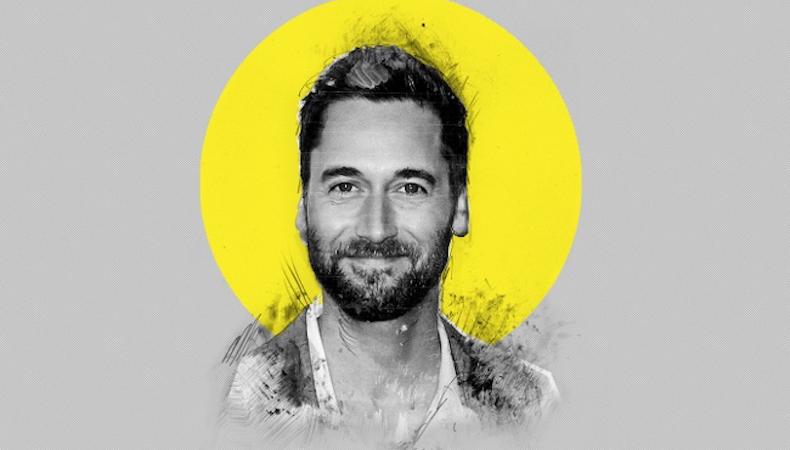 As Tom Keen on “The Blacklist,” Ryan Eggold has one of the most complicated character arcs on network television. When we met him, he seemed to be a supportive husband and kindergarten teacher, but over four (going on five) seasons, he’s been revealed to be a spy—sometimes he seems heroic, sometimes villainous. And Eggold almost didn’t even audition for it. We chatted with the actor about the chief skill he has gained from the series and his best audition advice.

Do you remember your audition for ‘The Blacklist’?
I had just come back from shooting an independent film and I thought I would not audition for any pilots and just concentrate on indie films. But my agent said, “Read this one script.” On its face [I would be playing] just the typical “husband role,” but when I got there, they said, “Take these sides and take a minute to prepare.” And the sides were completely psychotic! It turned out to be this rewarding [role].

Tom has so many identities on the show; what’s it like as an actor not knowing who you will be from week to week?
It’s super fun. I have a really cool interplay with the writers; they will have an idea, and based on what they’ve written I’ll [make a suggestion] and we will ping-pong off of each other. He started out as one thing without a lot of expectations, then we got to break the façade and take him in a darker, stranger, more ambiguous [direction]. He’s kind of a chameleon.

Do you like that uncertainty?
It’s a luxurious complaint to have as an actor, but playing the same character for many years can become routine. With [Tom], I get to keep exploring; playing this guy with all these masks in the beginning, but trying to find the actual heart of him we can relate to. In Season 1, the most I knew was a few episodes ahead and basically where we were headed for the end of the season. I would get a script and my perception of him would change, as would how to play him. But there’s something helpful in the not knowing.

What are some of the skills that you can add to your résumé after being on ‘The Blacklist’?
I am now one of the world’s leading experts on pain acting: I’ve been shot, punched, dragged, stabbed, choked, poisoned, imprisoned—pretty much everything. That’s been fun. James [Spader] gets to play the linguistic master and have these verbal jukes and jibes; I get to jump over stuff.

You’ve written and directed your first feature, “Literally, Right Before Aaron,” but you don’t appear in it. What did you learn about acting from being a director?
A tremendous amount. Probably the biggest thing, practically speaking, was the actor’s role in facilitating a production. [Directing] was a lesson in collaboration. It was beneficial to see the countless moving parts that come together and that you as an actor are the instrument for making these words take a human form. As a young actor, you show up and think, “I’m here to act, everyone! Let me change the world with the acting I’m about to do!” Your needs are completely different when you’re in front of the camera than when you’re on the other side.

What’s your best piece of audition advice?
Relax. The part is either yours or it isn’t and there is nothing you will do in that room to change that. Everyone puts so much emphasis on “I gotta nail it.” But while [casting] is about how you look, sound, and move, it’s also so many other things. Just do what it is you do, and if you’re right for it, you’ll get it.