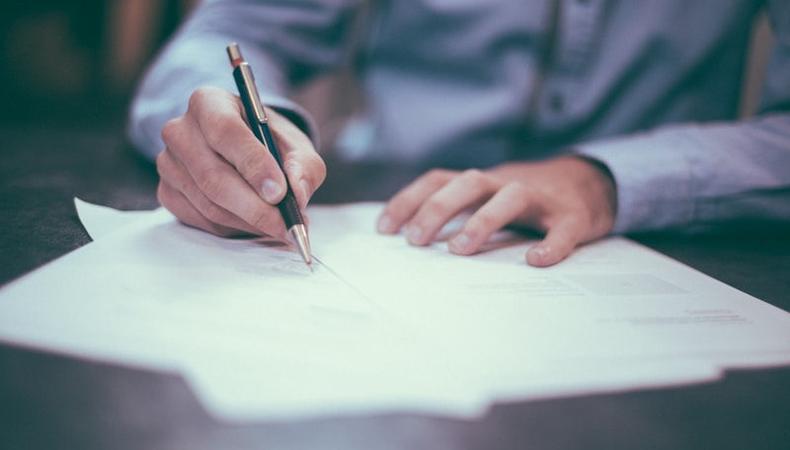 Ethnicity on résumés?
“Hey, friends! Kind of a weird question, but do any of my ‘ethnically ambiguous,’ Latina, or other POC friends put their ethnicities on their résumés? It was brought up at a networking event I went to recently, and I’m just wondering if this is helpful to anyone or something anyone else has run in to?” —TinyDancer36

Non-Equity and the “Do Not Work” list for AEA?
“Hey, friends! Would someone be so kind to explain what’s up with the DNW list that AEA has out in terms of its relation to Non-Eq performers? For example, if I (Non-Eq performer) were to book the nonunion tour of ‘SpongeBob,’ which is on the DNW list, would it affect me getting my membership in the future? Thanks in advance!” —whosthatgirl2224

SAG-AFTRA day player payment: How long does it take?
“Hi all,

“I joined SAG-AFTRA several months ago and have been employed primarily doing background. For background I know that the payments are supposed to be sent by the Thursday of the week after the work is done. Recently I was upgraded to a day player on set (which was awesome!) and this was my first time contracted to get paid at that rate. I filled out a contract on set, and they have all my info. This was over two weeks ago. Last week I got a big envelope from the show and was excited, but it only had a copy of my contract—good to have, but I was hoping for that check as I have been living paycheck to paycheck. I could not find anything on the SAG-AFTRA site about a standard schedule of payment for day players. Does anyone know? Thank you!” —RaymondO

Casey Mink
Casey Mink is the senior staff writer at Backstage. When she's not writing about television, film, or theater, she is definitely somewhere watching it.
END_OF_DOCUMENT_TOKEN_TO_BE_REPLACED