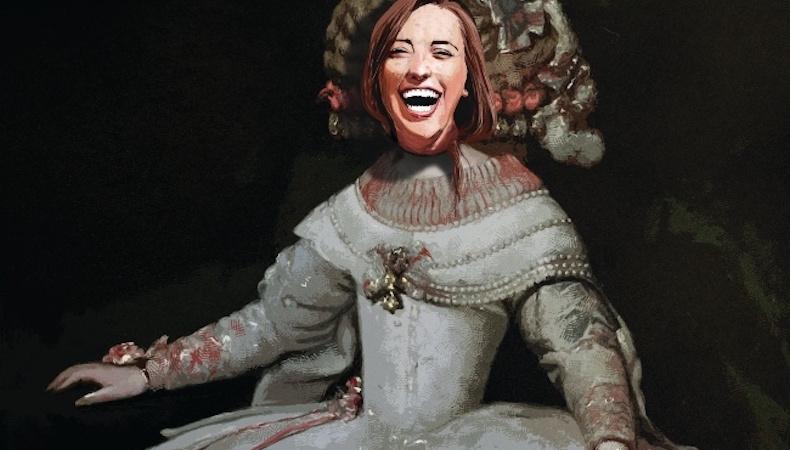 You get a breakdown for a role: “Pretty, mid- to late 20s, strong yet vulnerable, fiercely independent yet needy underneath with that ineffable quality that makes every person she meets instantly fall in love with her.”

Awesome! I’ll just transform myself into Julia Roberts circa 1990 and the role is mine. What to do with this information?

The first thing to realize is that basically every producer, casting director, and creative is looking for a star. Most times they’re trying to get a literal one; other times they’re looking to discover a new one. This is one of those instances when we’re seeing behind the curtain. In general they have a pretty good idea of the basics of a character: age, race, physique, and journey. Then there’s that last part they can’t name. Sometimes, and most unfortunately, they try to name it and we’re left with a list of contradictions wrapped in a pretty package of unattainable ambiguity. Whether the breakdown is specific and helpful to your process or not, the moral is to always cast yourself in the role in your head. This is step seven.

A major pitfall for almost every actor is that we go right to casting someone else in our mind’s eye. We do it so naturally we don’t even know it’s happening. We get all wrapped up in a detail of the breakdown that we don’t associate with ourselves, and then we’re done in. We’ve already given the role away to an A-lister, that person who always beats us out for the part, or even a character as portrayed by an actor (i.e., Vivian Ward as played by Julia Roberts in “Pretty Woman”).

If you don’t see yourself in the role first, no one else will. It’s that simple. Step six was all about learning to love the audition, and this is where the love begins. If all you can control is what you do, then let the doing come from you. If you fall into playing the “what do they want?” guessing game, you’ll be the worst kind of actor: the one who’s acting the acting. If you convince yourself that the role is already yours, then your choices in the doing will be specific to you. What they don’t know they want is you, in your most authentic state.

Do your work on the script and sides as the dutiful craftsman or craftswoman you are and then let you into the work. No one wants your Julia Roberts impersonation. Your singular approach is your greatest asset. Learn to accept and celebrate your instincts on the material, and if they differ slightly from the breakdown? Oh well. If they’ve never met you before, how could they accurately describe you anyway?