What Actors Can Learn From Reality Television 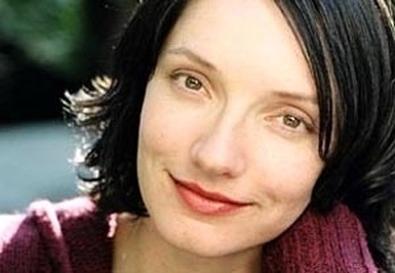 I watch reality TV. I know.

Because real people in real situations (even those orchestrated by producers) are damn compelling. They are flawed, hopeful, and clumsy. They do things actors would never think of—messy, blustery, shrill, ridiculous things. Things we should try on stage or screen but shy away from because they seem too big (or downright insane). Reality television reminds us that people don’t always make sense. They don’t always do what seems right…or even natural. They can be easily swayed by a crowd, turn on a friend, fight to win at all costs, and turn the tiniest incident into a screaming match. They are dying to be liked, admired, loved, at any cost. Yes, real people can be calm and reasonable, but this doesn’t make for exciting reality television.

Think about that for a minute.

If reasonable people behaving reasonably is too boring for reality TV, doesn’t it follow that fictional characters, created solely for entertainment, should be allowed the same irrational extravagances that reality television stars take for granted? While not all characters you play will be as audacious as, say, Vicki Gunvalson, that doesn’t mean you can’t learn something from her. What if you dove head first into your character’s selfish, ridiculous, wild side? What if Blanche DuBois were a reality TV star?

Can I get a woo-hoo?