How Actors Can Work With Film Producers 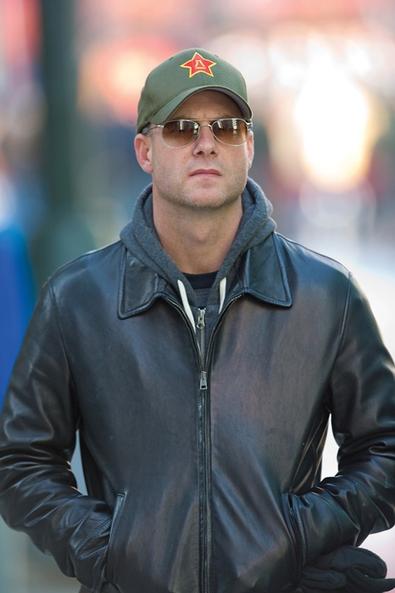 Tripp Vinson is a producer whose films include the new remake of “Red Dawn,” the “Journey to the Center of the Earth” franchise, and the recently announced “Baywatch” feature film.

What does a film producer do?
The producer is involved with every step, from inception to release. I generate or find the original material—a script, or a book, or an idea that I come up with. Then I find the money to finance the development. I go through the studio system mostly. I look at it as a partnership with the director and try to make sure that we’re all on the same page.

How can an actor build relationships with producers?
The casting directors are so important, because the producer and director really defer to them for who to bring in to read. They’re the ones on the front lines. So the best way to interact with us is to just be in the business. Be active, be working, be exposed, and be well-read. Know what projects are being made at which studios. There’s a social mechanism in Hollywood, and to be a part of that is important.

What makes you decide to work with an actor repeatedly?
There’s no coincidence. Once you’ve gone through the experience of making a movie with somebody—whether it’s the director or an actor or a crew member—it’s such an intense process, and you develop relationships. And those personal relationships often lead to future experiences working together.