The Non-Acting Way Actors Eliminate Themselves in Auditions, According to Acting Coaches 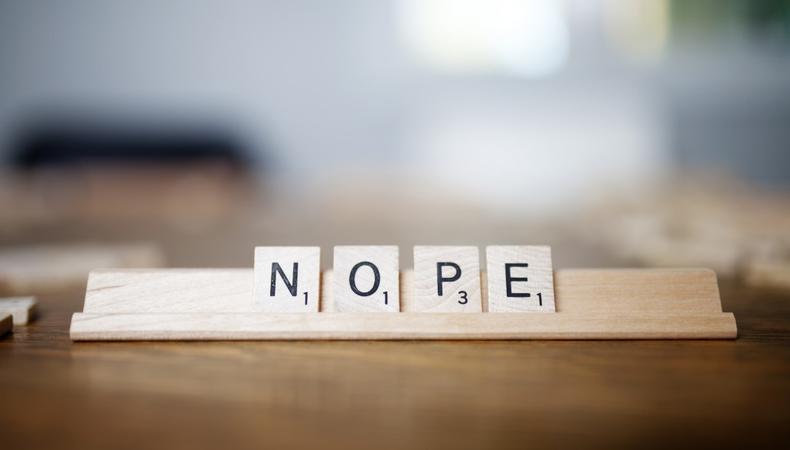 Recently, we were at a holiday event and had the opportunity to hear a director on an award-winning series talk about the odd, funny, unfortunate, and misguided ways actors go into auditions thinking they have a leg up on the competition, only to take missteps that end up eliminating them.

One actor came into the audition and gossiped about a mutual friend of the director’s, thinking it was a way to connect or seem special. But it just ended up distracting and detracting from the audition and getting her eliminated.

Another actor started an intense analytic discussion about the script, leading the director and producer to assume it would lead to a genius audition. Unfortunately, all the talk fizzled and the audition didn’t live up to the expectations of the pre-audition discussion.

Another story the director told was about actors who tried to be personal and overly-friendly, not appreciating a director’s limited power in series casting—the producer and showrunner should have been the actor’s focus. Other examples of actor shooting themselves in the foot included nervously talking through the meeting prior to auditioning or self-deprecatingly expressing a lack of confidence or believing they couldn’t book the job, all of which signaled to casting and the writers that they simply didn’t have the confidence and professional certainty necessary to be part of the project.

The director said there was an actor who had to wait a long time and then walked into the audition complaining. To top it all off, despite only having a few lines and ample time to prepare them, the actor didn’t know them cold.

All these stories were eye-opening and made it clear that everything you do matters. Being conscious of your words and behavior before and after a reading are all equally important in landing a job.

So practice mock auditions with coaches. In audition class, work on more than just the material. Focus on the whole experience, start to finish, and always remember that your acting is only part of the equation.

Joanne Baron
Joanne Baron is an actor, producer, and the artistic director of the Joanne Baron/D.W. Brown Studio in Santa Monica, Calif.
END_OF_DOCUMENT_TOKEN_TO_BE_REPLACED

D.W. Brown
D.W. Brown is an actor, writer, director, and studio co-owner and head teacher of the Baron Brown Studio in Santa Monica, California. Brown is also the author of the acclaimed acting guide “You Can Act” and a second book, “2500 Years of Wisdom: Sayings of the Great Masters.”
END_OF_DOCUMENT_TOKEN_TO_BE_REPLACED