Why Actors Need to Let the Lines Do the Heavy Lifting 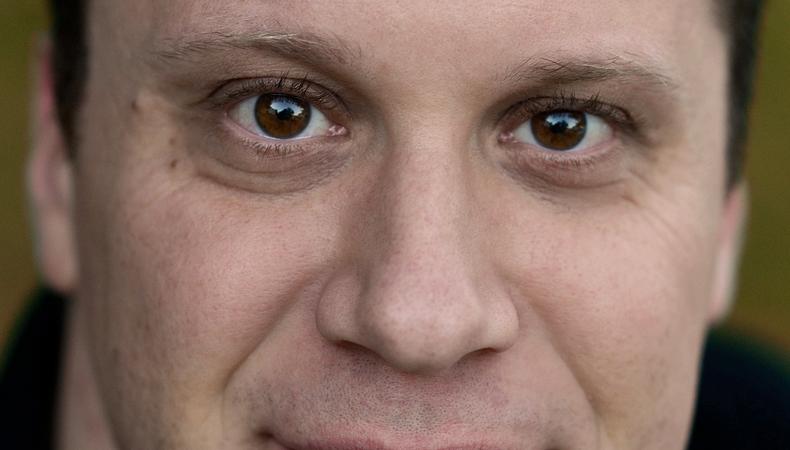 “Throw it away more.”

Nearly every actor has heard this direction either on set, in acting class, or during an audition, but how many actors really understand what this particular piece of direction is getting at?

Telling an actor to throw away their performance, their delivery, or certain lines of the script more simply means that the actor isn’t letting the writing do the work. The actor isn’t placing enough trust in the writing or in their self. Thus, the actor’s performance becomes too much, putting the actor in danger of overacting, of getting bigger, louder, and all in all, not delivering the nuanced performance that they are capable of.

One of my clients went in for a role of a tough street punk on a popular Showtime dramedy. Granted, the office she went in for was notorious for being nasty to actors, but the note she received from the casting director was, “Stop acting tough. The lines are already tough.” While I wasn’t there, and while I have confidence that my client is a gifted actor, I got the impression that nerves took over during the audition and she felt the urge to do too much, trusting herself less, and essentially, over-acting to an extent.

My client got over her disappointment from this audition with the resiliency of a professional. But I urge us to now examine how the act of auditioning and the high stakes involved can too easily stir up one of an actor’s greatest fears: the feear that you’re not interesting enough as yourself. This greatly increases the temptation to give the acting a little something extra—to push it.

There are times when you must take your foot off the acting gas and let the lines do the hard work and heavy lifting in the scene. In other words, stop pushing the acting! I’m not telling you to do less—I’m saying, sometimes the best choice is to actually do nothing.

A great example of doing less is with Meryl Streep in “The Devil Wears Prada.” I thought the film was great and that all the actresses did a wonderful job. However, it was only when I read David Ansen’s review in Newsweek about the film that I realized how brilliant and smart Streep’s performance was. “Never raising her creamy voice, Meryl Steep is scarily sensational as magazine editor Miranda Priestly, the tyrannical, all-powerful arbiter of New York fashion.” A lesser actress would have yelled, and would have punctuated each line with explosive venom in order to create an “intimidating character.” Instead Streep infuses each line with a soft, lingering poison, the lilt of her voice evocative of the quiet shake of a rattlesnake.

Performances like these are a manifestation of how the more physical and emotional space you create inside yourself, the more room you open up to invite the character to be expressed through you. Much of the work I do with my private clients is focused on opening up space inside them to create room for the character to come through in the most natural way possible. This way, actors can leave themselves alone and let the lines do the work.

The most beautiful and skilled writing can often stand alone, without an actor imposing upon it. But what about if the writing is bad? In such cases the actors generally feel an even more aggravated need to inflict their mark upon the writing in order to make it better or “more believable.” I’m of the opinion that this is the wrong instinct. With bad writing, I say throw it away even more (after you’ve done your preparation and have allowed the character to come through you of course). Think of the cheesiest, most soap-opera-esque line you’ve ever had to deliver (“You’ve turned our love into nothing but lies. Lies!”). This is a prime example of how, really, any imposition on the writing by the actor is just going to call attention to how awful the writing is. It’s kind of like dabbing a stain on silk with a damp washcloth and creating a big watermark that’s even more noticeable than the stain ever was. In such a case, you need to approach the moment from a place of honesty, with all the work you’ve done on the character, and just speak the speech.

The difference between “good” and “great” acting is just a few millimeters of focused and specific work, and the ability to trust that it’s firmly rooted inside you before the call of “Action!” That little bit extra is often the difference between a strong audition vs. a booked role, or being nominated vs. winning the award.

Joseph Pearlman is a private and on-set coach for Hollywood’s top actors, musicians, and comedians. He works with clients like Zooey Deschanel, Skylar Grey, Michael Welch, and Julian Sands, and he also coaches presenters for all the major award ceremonies, including the Oscars, Emmys, and Grammys. Joseph Pearlman Coaching was voted Best Acting Studio in Los Angeles by Backstage’s Readers’ Choice Awards. Also located in New York, Joseph Pearlman Coaching offers private coaching and classes from beginner to working professional.

Joseph Pearlman Coaching helps actors launch their careers and reach Oscar potential. With the highest percentage of booked roles in the industry, Pearlman helps his clients go into the room and book the role.

Joseph Pearlman
Joseph Pearlman is a celebrity and on-set acting coach for Hollywood’s top actors, musicians, and comedians. He works with clients such as Zooey Deschanel, Skylar Grey, Michael Welch, and Julian Sands, and he also coaches presenters for all the major award ceremonies. Pearlman Acting Academy was voted the best acting studio in Los Angeles by the Backstage Readers’ Choice Awards.
END_OF_DOCUMENT_TOKEN_TO_BE_REPLACED 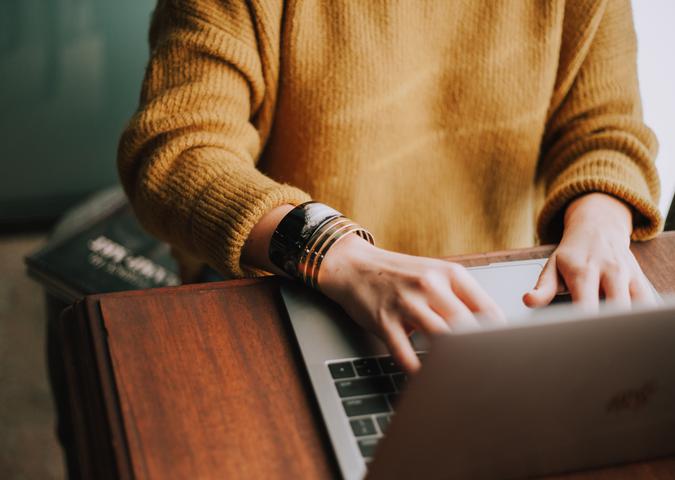 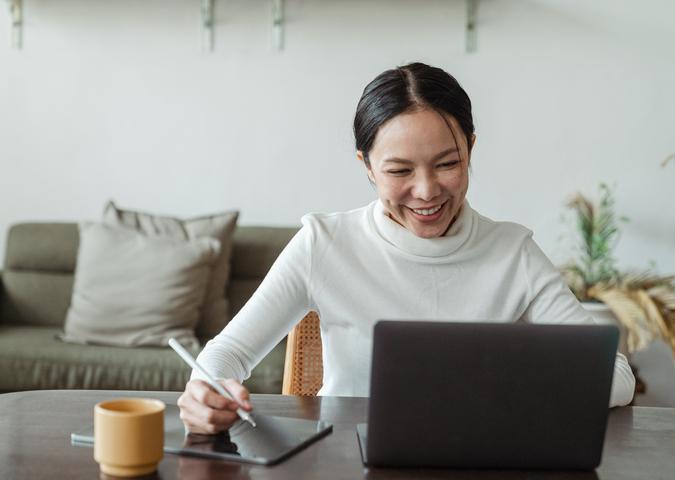 How To Change Your Mindset About Networking 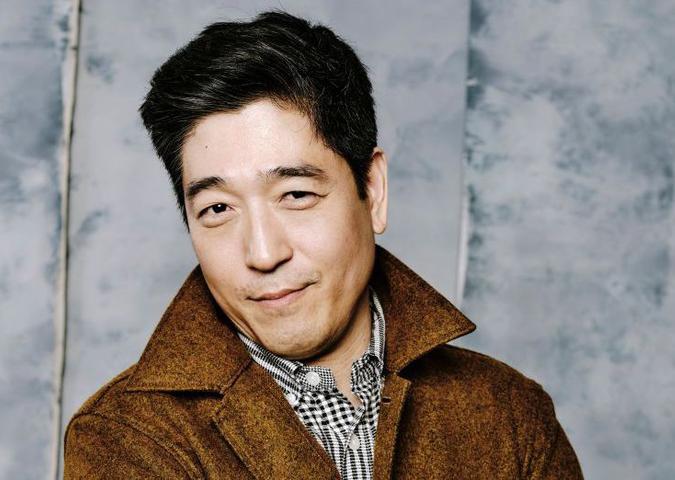 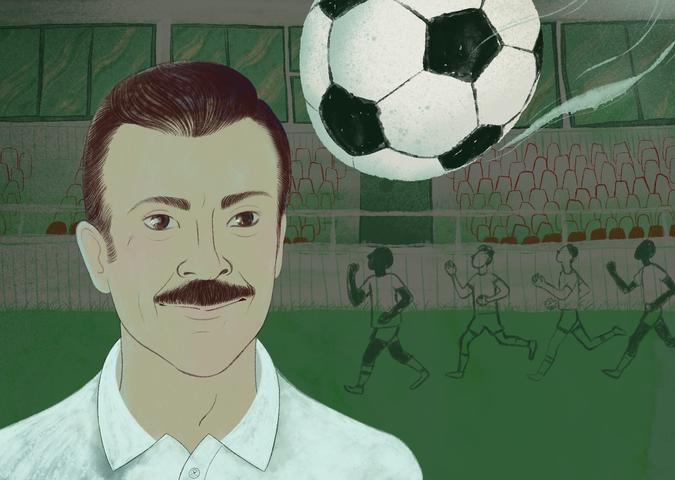 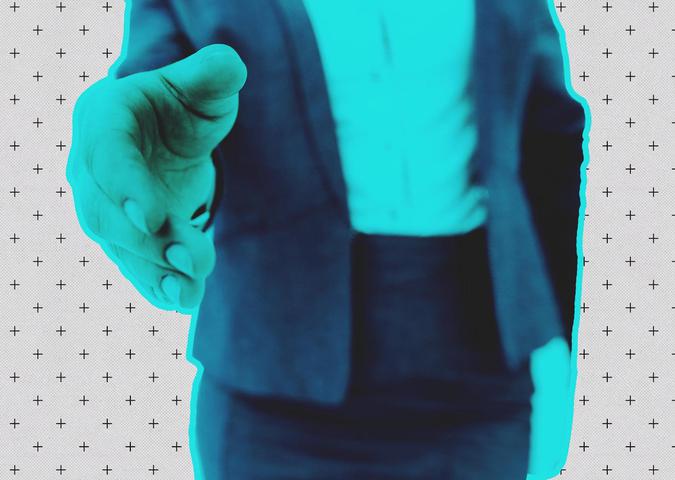 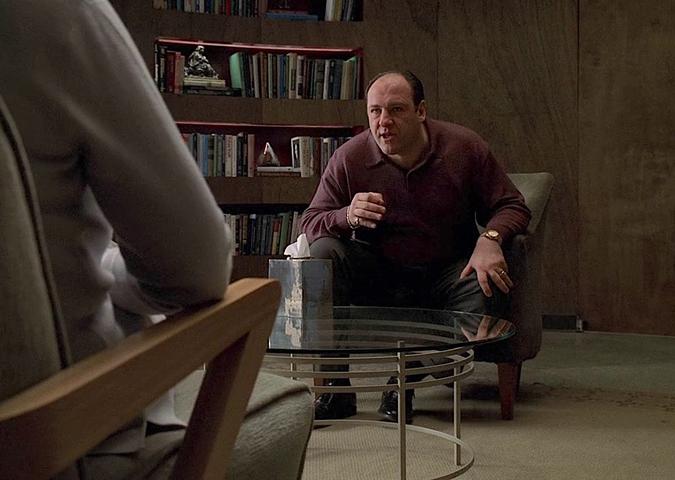 How Do You Cope With Feeling Despair in Your Career?