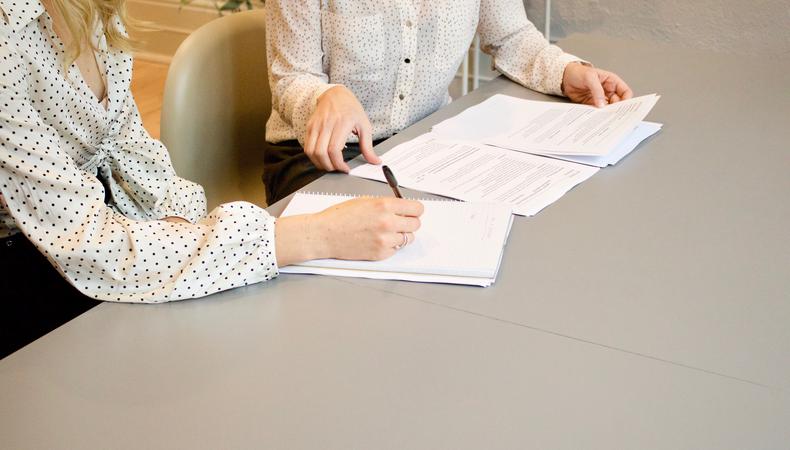 “No-no skills” are items on an actors resume that should never—repeat, never—be listed as skills on an actor’s resume.

Recently, as I was going through a multitude of resumes that came to my office from un-represented actors, I began to notice that some actors were listing special skills which had absolutely no qualified reason or logic to be on an actor’s resume. Below is just some of the recent bounty of no-no skills found. If you have any “skill” similar on your resume delete it immediately.

Don’t even get me started on the useless “driver’s license” and “U.S. Passport” offenders. (Too late.)

If a screen director needs a principal actor in a car, the actor is placed in an auto that is put on a trailer or in front of a green screen. If you feel that you won’t be hired as an actor for a project without listing your driving skills or passport status then here’s what you do: Remove all acting credits on your resume because you’re not needed as an actor. Have just your name, contact information and put dead center on the resume that you can drive. Your talent is not wanted, just your car and not you Ms. Desmond. Your auto “skills” are background actor/extra priority.

Before some readers argue with me that the listing the possession of a driver’s license, car or valid passport has gotten you work and without such on your resume someone else would have gotten the paycheck, ok. You probably did extra work or a really low-budget project. If that’s the career you want, so be it. For others let’s take a look at reality:

When I was recently waiting for a movie to begin at my local megaplex, I was mindlessly watching the slide show that early arrivals must endure. You know the “Behind the Scenes” projected inane trivia like, “Will Ferrell used funny voices as he made P.A. announcements at his high school.” Yeah, well who hasn’t?

Anyway, one tidbit flashed on the screen that had me nearly spilling my popcorn as I shouted to my partner “Look! There’s my validation against actors who foolishly believe a driver’s license will get them to be a star!”

The slide that caused my scream? It was about Michelle Rodriguez and her role in the hot hit “The Fast and the Furious.” A movie that definitely involved cars. It noted the Ms. Rodriquez did not have a driver’s license when she landed the role. So the producers hired a driving instructor to teach the driver license-less actress how to be as annoying behind a steering wheel as the rest of us. She then got her license and viola! She could drive. And she didn’t need an f-ing license to land the role!

Talent, for principle roles, will always triumph over transportation.

Still doubting? Imagine that Oliver Stone is casting a new film. He wants James Gandolfini for a role that requires Mr. Gandolfini to drive but James’s license has expired or never existed. The other contender for the role has a driver’s license. Do you really think that Mr. Stone would then say, “Well screw James, let’s go with our second choice who can drive: Carrot Top.”

(And please no notes pointlessly stating that the two would never be in consideration for the same role or a meandering missives detailing, “It’s hard to believe that James Gandolfini would not have a driver’s license and that he and Carrot Top would be up for the same role. Your example is too absurd.“ Oh really? Stranger casting oddities have happened. We’ve all seen them. No names will be mentioned.)

And as to the valid U.S. passport argument, “They wouldn’t have hired me if I didn’t have a passport.” Really? If you believe that then know this, they didn’t want your talent just your passport and your warm body. Your talents didn’t matter. So just wipe off all credits and put “Passport” in large bold font on the back of your picture. You can get a passport folks. Quickly. Passports can be obtained in within 24 hours if needed. And it’s not very often that an international job will cast 24-48 hours prior to the job.

Whenever I, other casting personnel and talent reps encounter No-No Skills and similar on resumes the resume is often quickly tossed. Why? Our impression of the actor is that they are one or all of the following: needy, insecure, over-compensating, or clueless.

Acting is a business, folks. A profession. That’s why I wrote my book, “Acting: Make It Your Business,” to help people from making these kinds of mistakes and treat the business of acting as a profession. I want actors to stop hindering themselves by knowingly or unknowingly making mistakes that jeopardize forward momentum in their careers.