Why Actors Have No Shortcuts to Success 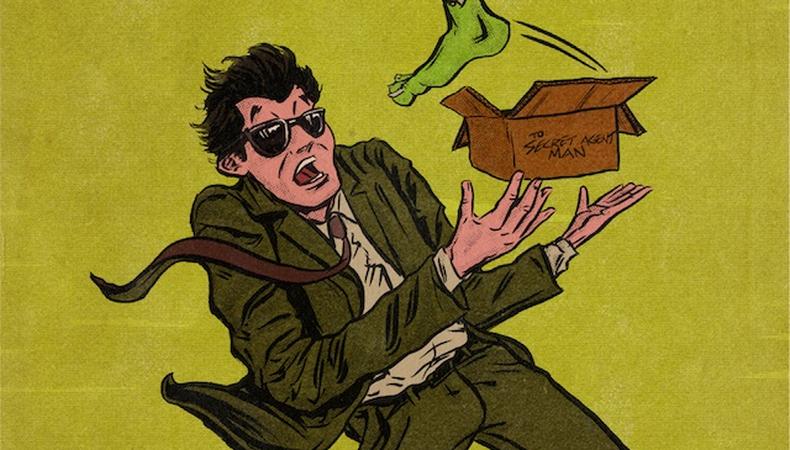 Some of you might have heard this story. It happened about 10 years ago, and a lot of us agent types are still talking about it.

On a bright Monday morning, one of the largest talent agencies in Los Angeles had a manila envelope delivered to its mailroom. The letter was addressed to the company, not an individual, so one of the mailroom guys opened it. Inside, he found a note that read, “This building will explode at exactly 3 o’clock if you don’t sign John Smith.”

The mailroom guy freaked and called the police. They responded quickly, the building was evacuated, and a search was mounted. No bomb was found. But you know what they did find? John Smith’s picture and résumé inside the manila envelope. The actor was under arrest by the time his deadline rolled around.

There’s a whole lot of crazy to unpack in this story, but the real lesson is that you will catch a break when you have earned it, not when you come up with a crazy stunt that is destined to fail. In this case, the actor turned out to be a standup comedian who wanted to break into television, and he thought this would be a funny way to do it. News flash: It wasn’t.

READ: Being a Working Actor Can Be Anything but Glamorous

Hey, it’s a tough business, and actors get desperate. I totally understand that. But shortcuts like these don’t work because there are no shortcuts. The only true path to an acting career is hard work. Performers who put in their time are the ones who get ahead. Dudes like John Smith end up at Shawshank.

Here’s another story from the history books. This one’s a little more benign. When I was just starting out, a shoebox-sized package was delivered to my office. I opened it and found myself staring at a human foot. The damned thing looked absurdly real. It took me a moment to realize I was holding a plastic replica, the kind they sell at Halloween stores. Underneath it, there was a picture and résumé with a note that read, “I’m just trying to get my foot in the door.”

Funny, right? The guy sent a ton of these to every agency in town. It must’ve cost him a bundle. Everyone who received the foot had a good laugh, and we all admitted the actor was very clever. But not one of us called him in for a meeting.

The reality here is if the mad bomber or the foot fetish guy had focused their energy on their craft and career instead of stupid stunts, they might’ve had a better chance of achieving their goals.

Another popular gimmick is bribery. I receive all kinds of gifts from actors I’ve never met. Some of them are expensive, but I never bring those people in for a meeting. Hell, I don’t even look at their résumés. Why? Because if they had decent credits, they wouldn’t have to approach me like this. The best way to stand out is by being the best actor you can be. That means you should be well-trained, all your marketing tools must be excellent, and you should have some stage experience. Those are the basics—and they work!

Ready to put this advice to work? Check out over 8,000 Backstage auditions and get cast.