Is There a Difference Between Film + Commercial Reels? 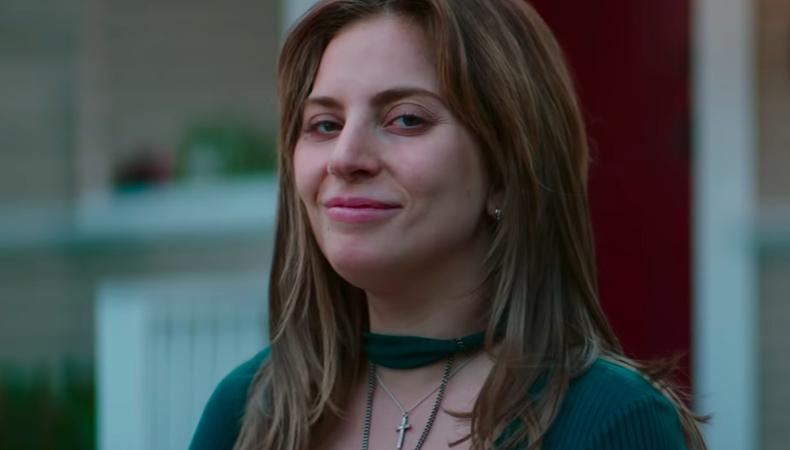 Where to send voiceover demo reels?
“I’m looking to get more into voice acting within the industry professionally. Where should I send my demo reel? Also, any tips on what should be on my demo reel? I'm leaning more towards character voices as opposed to commercials.” —JenaLapis

Film/TV/commercial reels?
“I want to do more film work. What do you suggest when trying to make a film/tv/commercial reel, particularly in an affordable way that still looks presentable? Is it ever possible to book film work without a reel while you're still building that part of your résumé?” —WhenHeSeesMe

Casey Mink
Casey Mink is the staff writer at Backstage. When she's not writing about television, film, or theater, she is definitely somewhere watching it.
END_OF_DOCUMENT_TOKEN_TO_BE_REPLACED