How to Be the AD’s Favorite Extra on Set 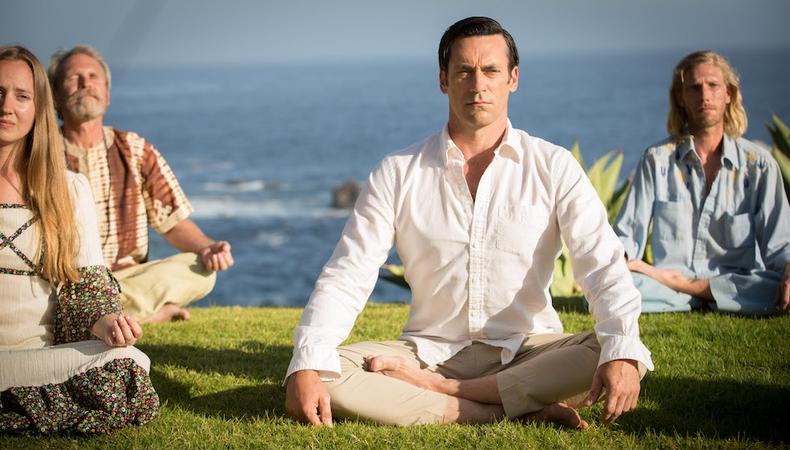 I’ve worked on two features and countless short films as a first AD. It’s a tough job, especially when you have big crowd scenes to manage. It’s loud, even if everyone’s just whispering, and it can be difficult to get all the extras on the same wavelength.

I love extras, but I’d rather work with a specific set I know I can trust than a thousand who are going to be unreliable. Here are a few ways to make sure you’re making the best impression possible as an extra.

I can’t tell you how many times I’ve had to pull crew off their positions to be part of a scene. It drives me nuts, but if extras don’t show up on time, I can’t waste more time waiting for them. I’d rather use the PA! You’d be surprised how often this happens. If you’re asked to be an extra in a film, you’re part of the team. Act like it and show up on time.

Do the research.
Most productions will give you an idea of what you’re going to be doing as an extra, which gives you the opportunity to do more research for the part.

I remember working on one film where we had roughly forty extras. The scene took place during a worship service at a church. When it came time to shoot the scene, all the extras stood in place staring blankly. We had to cut so I could give more direction on what a congregation does and how they typically act during a church service.

Everyone who came knew they were going to be part of a church service. It wouldn’t have taken much time to do a bit of research to be prepared for the scene.

READ: How to Make the Film Crew Love You

Remember that this is a job, so be a pro.
If it’s an extra’s first day on set, I’ve noticed they have a desire to introduce themselves to the entire cast and crew. For starters, you should know better. Everyone’s there to do their job. It’s not the place to be networking and talking about the next short film you’re producing, directing, and acting in.

Another thing I’ve noticed is that some extras forget they are there to serve the story, not make it into the frame. Still, I’ve watched many extras try to push their way closer to the camera in the hopes it’ll get them seen more. Please don’t. The AD will notice this and be more tempted to stick you in the back of the group.

On one film I worked on, there was one extra in particular who I wanted to keep finding parts for. At the end of each take, they took care of the props they were given and reset them to their starting position before I had to ask. After a few takes like this, I knew I could trust them to do their part. It freed me up to pay more attention to other aspects of my job instead of babysitting.

Stanislavsky said, “There are no small parts, only small actors.” I couldn’t agree more. I don’t care if an actor is cast as an extra or a lead—if they’re giving themselves to the story, they get an A-plus in my book. I’m more likely to call them back for another day and to place them somewhere they’re going to be seen more.

*This post was originally published on May 3, 2017. It has since been updated.

It's time to get on set! Check out our Extras audition listings!