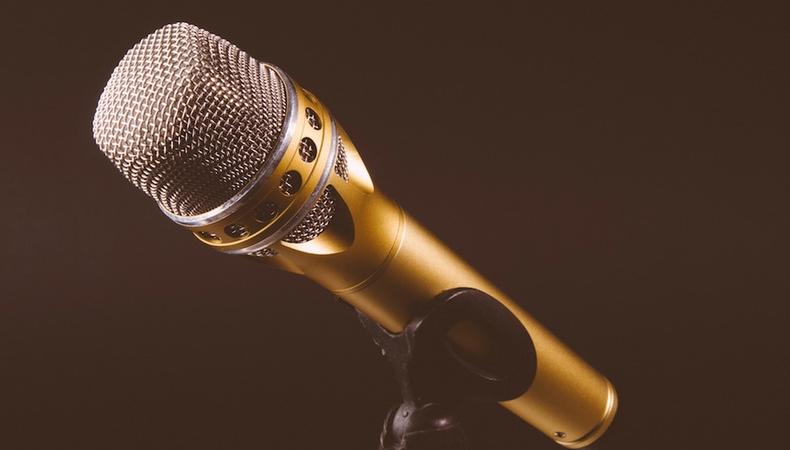 Making it big in comedy is not an easy feat, especially in one of the funniest cities in America. These six names are rising stars in the NYC comedy scene, and they sat down with Backstage to share their advice for anyone looking to break into the world of funny.

How he describes his comedy style: “It’s half pretty true to what my life actually is and talking about my background, and my dating life, and pretty standard stuff I think for what stand-up tends to be now. The other half is absurd point of view. I like to present pretty wacky bullshit ideas as sincere beliefs that I hold, and I think it’s pretty obvious they’re not.”

How he got his start: “I was working in theater in Chicago for many years, and I just started to get a little frustrated with the scope of roles I was auditioning for, especially because the higher paying the job, the less interesting the roles for Asian people tend to be. I was working on a play with a comedian...and I remember her telling me, ‘well, you write and you perform, so you should do stand up, which is a good combo of that.’ That’s kind of how I fell into it.”

His best piece of advice: “When you’re starting out, it’s so important to find other people who are starting out who you connect with and that you vibe with and soft of create a community with those people. It’s the hardest thing to do: to start off doing stand-up comedy especially. Going to open mics is miserable; it’s one of the saddest things you’ll ever do. It takes months and months and months before anyone will remember your name….The most fun part of early stand-up is meeting the people who are also starting up whose personalities you appreciate and sort of latching onto those people….Those are the people that kept me going back to the open mics, no matter how rough it got or how hard the audiences were.”

Joel Kim Booster can be seen on his Comedy Central half hour standup special and comedy album, both of which premiere in the fall. Image courtesy of Mindy Tucker.

How he describes his comedy style: “Well, I’m Jewish and I’m gay, so a lot of my comedy I draw from my experience as a gay, Jewish man.”

How he got his start: “After college, I moved to Chicago for grad school for my MFA in acting, and I went to school for a year and then it was not the right fit for me. Chicago is really well known for improv and sketch comedy, so I started taking classes….That was sort of my first taste of comedy. I was heavily involved in the improv community in Chicago for about three to four years, and then I started doing stand-up towards the end of my time in Chicago.”

His best piece of advice: “Do it. Just do it. Open mics can be really, really scary, and I think all it takes is really just going. At first, you really feel like you suck, and then you keep doing it and you get one or two laughs and you let that propel you. Keep going to open mics, and surround yourself with people that you feel like you can uplift and who uplift you. That’s the key. There’s so many people in New York City, so many comics. So just take the time to find people who will celebrate you and who you can celebrate and support.”

Drew Anderson can be seen performing at the Tip Top Bar on September 7. Image courtesy of Sandy Honig. 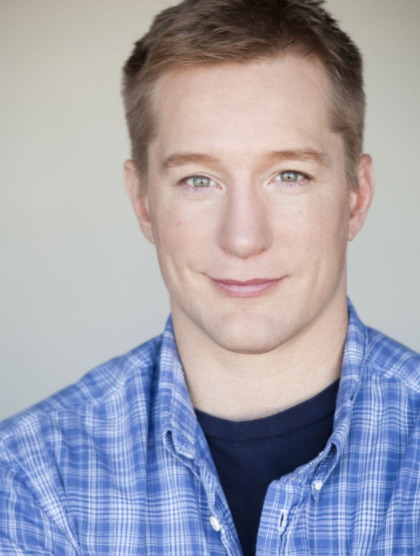 How he describes his comedy style: “I’m definitely more of a club comic, but I fluctuate between [club and alt comedy].”

How he got his start: “I found that after several years of doing new plays off-broadway and off-off-broadway, I felt that my sense of what’s funny and what could be funny wasn’t really being acknowledged, and I wasn’t really finding creative outlets for that, other than blog posts and things like that….One day I was like, ‘huh, I think I can be a comic.’ And my friend, he got me drunk [and I] did an open mic downtown where you put your name in a bucket and it costs five dollars.”

His best piece of advice: “I think one of the biggest fears about doing stand up is...that you’re going to bomb, so I think you have this kind of methodized idea of what bombing is because of movies or TV shows….As the performer who’s bombing, although that is definitely part of it, it’s so kind of connected to the need for expression that it doesn’t really matter. If you’re trying to express a unique point of view, and you’re opinionated, and you don’t necessarily have your audience yet, that’s going to happen. So the people who really end up making careers in comedy, they’re not out there pandering trying to get laughs, they’re out there expressing tough ideas that mean they’re going to bomb.”

Bill Dawes can be seen in the new season of “Kevin Can Wait,” as well as headlining the Laugh Factory in Las Vegas, NV on Sept. 4-7. Image courtesy of Maria Tornberg. 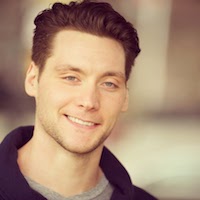 How he describes his comedy style: “I would kind of describe my voice now as not aggressive, but definitely more disgruntled. My best comedy is when I’m kind of ranting about things. As a gay comedian, I find that a lot of things I rant about are the gay experience.”

How he got her start: “I kind of wanted to get into comedy for a while….I was an actor before. I really wanted to get into stand-up because it seemed really inaccessible and scary….Then, I was in a play with a stand-up comedian, and their advice was just [to] go for it. There’ll never be a right time to do it, so just do it.”

His best piece of advice: “It’s ok to fail. Like, your jokes are going to suck at first. When I first started, I had some really good jokes, and I had some really bad jokes, but it took me a while to hone all my material…I wish I would have known that it’s okay to go up as many times and to fail. The failures and the learning what is funny...will come with time.”

How she describes her comedy style: “I’m definitely a cleaner comic. I usually do talk about things like my family or PV. I’m not a dirty comic or rough or anything like that. I always joke that I’m pretty much like Ellen.”

How she got her start: “It was weird where I started because we don’t actually have a comedy club there….I met a boy at a party, and he said he was a comedian, and I was just so fascinated, like ‘how? Where? How does that work?’ And he was like, ‘oh, we put on our own shows. We do them in bars, we do them in theaters.’ It seemed like such a cool DIY aesthetically kind of art form thing that I just had to get out and try it.”

Her best piece of advice: “You should always record your sets. It’s very important. You’ll see comedians all around the country, who every time they’re on stage, they’ll take their phone out and record….You can go back and maybe pick up on things you were too busy trying to perform to pick up about yourself….You don’t see that unless you’re taping all your sets, or recording them at least.”

Sarah Kennedy can be heard on her podcast “Dwellin’ on Ellen,” which discusses the professional and personal life of Ellen DeGeneres. Image courtesy of Jenni Walkowiak.

How she describes her comedy style: “Definitely autobiographical….I just try to talk about myself and the writing sort of writes itself. I don’t go to coffee shops all the time; I just kind of figure out what works on stage and go with it.”

How she got her start: “I had just graduated college and took an improv class...and I basically wasn’t getting any jobs, so I was just trying everything. Some people in my improv class would go to an open mic after class, and I was like, ‘I can do that!’ I tried it and loved it.”

Her best piece of advice: “This is a hippie piece of advice, but I think it’s great to remember to actually live your life. You can’t write jokes about constantly going to coffee shops and writing jokes, because that’s not funny. Take a class, go on a date, don’t not hang out with your friends because you have to go to a mic or write. I feel like the thing that’s gotten me this far is self-care. I’ve seen people burn out, and I just think it’s important to remember live your life [and] have friends that aren’t comedians to keep you grounded. They’re also the best people to write jokes with, because they’re the people who would be laughing at them.”

Lauren Krass can be seen at Q.E.D Astoria performing “A Krass Act,” her hour long show followed by an original song, on Sept. 30. Image courtesy of Star Brunner.