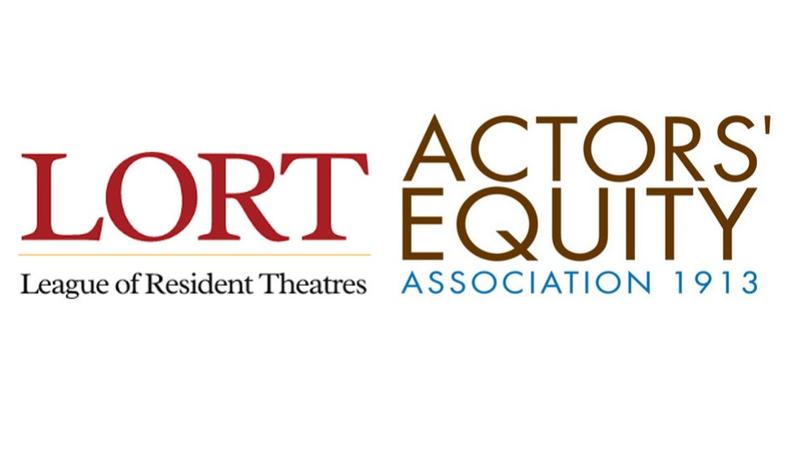 A tentative agreement for a five-year contract that will create better conditions for actors and stage managers has been reached between the Actors’ Equity Association and the League of Resident Theaters, according to a statement out June 12.

Included in the contract is a substantial increase in salary, ranging from a 16 percent to an 81.7 percent growth over the course of the arrangement. When ratified, the members will also receive retroactive wage rages from when the LORT agreement originally expired on Feb. 13, 2017.

“This was an incredibly difficult negotiation for Equity, but in the end, we have a contract that will deliver immediate wage increases to Equity Members and create more work opportunities for Equity principal actors, members of the chorus and stage managers over the contract,” said Mary McColl, Lead Negotiator and Executive Director of Actors’ Equity.

As well as salary impact, the agreement will also increase the number of contracts for stage manages, principal members, and chorus members. Pay will also improve for stage managers during tech week, and dance and fight captains’ increments will grow. Finally, physical therapy will be required on shows that run longer than eight weeks that involve significant choreography. The agreement will also add $1.7 million in employer contributions to the Equity Health Fund.

“We have been making steady improvements in all our agreements over the past bargaining cycles but we have made the broadest and deepest achievements yet in this contract,” said McColl. “This contract may have taken months of work, but it will make a difference for Equity members on day one.”

This contract comes after two rounds of negotiations in February and May between the AEA and LORT, the second largest employer of Equity members and the largest not-for-profit employer. Both the AEA’s Negotiating Committee and National Council strongly recommended approval of the agreement, giving members who worked under the LORT contract during the last four years 10 days to approve the new one.

“I’m thrilled to be able to report this is the strongest LORT contract we negotiated in more than a decade,” said Jeff Williams, Chair of Equity’s LORT Negotiating Committee. “We were determined as a team to come out of the negotiations, not just with the best deal possible, but a contract that works for all of our different members working in theaters all across the country. I wholeheartedly encourage our Members to support this historic contract so we can continue to do our work for audiences around the country.”

The agreement between AEA and LORT marks the third major contract recently negotiated by AEA. A five-year agreement with the Off-Broadway League was reached in 2016 that reunited smaller theaters, formerly known as ANTC, with commercial and not-for-profit ones represented by the League. The organization also reached a four-year contract with the Broadway League in 2015 that included wage increases every year of the agreement.

Want to see if you can snag a part in a LORT production? Check out Backstage’s theater audition listings!