1 Way to Manifest the Acting Career of Your Dreams, According to an Agent 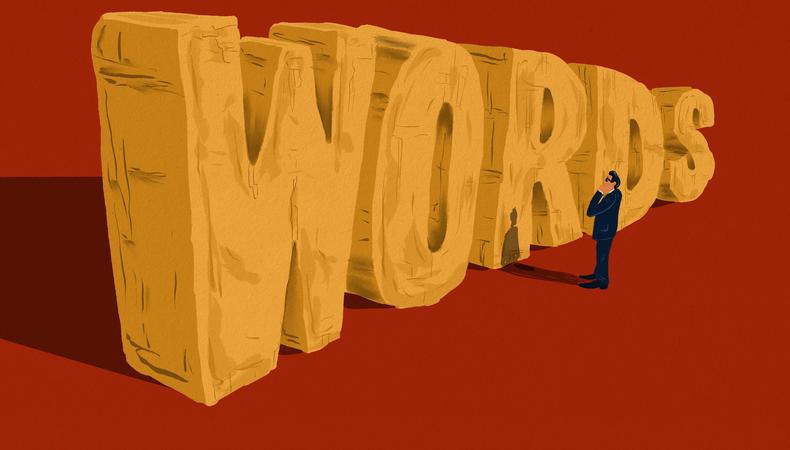 A client recently called me on a Saturday morning. It wasn’t an emergency. There was no crisis. The guy just wanted to follow up on an audition and he had forgotten to check in on Friday. I had to explain that my cell is like the Bat Phone: Commissioner Gordon only calls the Dark Knight if the Joker is out there creating mayhem. He never bothers Batman on a Saturday morning for something that can clearly wait.

My client got the point, apologized, and hung up. After a long sigh, I turned to my better half and said, “Man, I really hate that actor!” Then the two of us got on with our day.

Now, here’s the thing. I was on edge the whole weekend. And it wasn’t the call that put me in a sour mood. It was my reaction. It was my choice of language. Using the word “hate” with such passion did me a lot of harm. 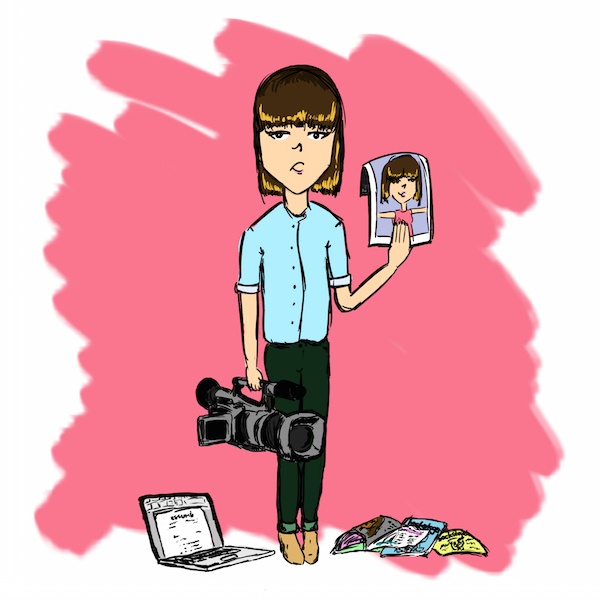 8 Tips for Where to Begin Your Acting Career

Words have power. They can shape our emotions and impact our behavior. This is important to understand if you’re an actor, because you’re constantly getting placed in stressful situations like auditions and meetings. And, according to neuroscience, your brain will believe anything you tell it.

I remember one time when I called a client with an audition for a character that was outside his comfort zone. The role was challenging, but I believed he could do it and the casting director was open to the idea. After reading the sides, my client said, “I’ll go in, but I’m not right for this.” I have no doubt that he kept saying that to himself over and over until his brain accepted the statement as fact. Sure enough, he didn’t get the part.

I wonder what might have happened if he had changed his choice of words. Take a look at this evolution of language as it goes from self-defeating to self-empowering: “I’m not right for this.” > “I might be able to do it.” > “I would be amazing in this role!” Remember, your brain wants to believe what you tell it. If you keep saying things like “I’m never going to find an agent” or “Being an actor really sucks,” your brain will start to agree. And that is the beginning of your end.

READ: A Late Bloomer’s Guide to Launching Your Acting Career

So, be kind to yourself and use empowering language. I’m not asking you to be delusional, but I definitely want you to see the positive in every situation. It will improve your mood, others will pick up on that, and good things will happen.

Going back to the actor who woke me on a Saturday; I don’t hate him. He’s actually a decent guy. He just made a bad choice. Unfortunately, my brain believed that I hated him, so for the next few days, I found myself making ugly jokes about him to my co-workers. It took me a while to switch up that wiring.

You’re an actor, right? That means you’re a master of language, because you’re constantly creating characters from the written material you’re given. So why not put that much care into your choice of words on a regular basis? I am convinced that doing so will increase your odds of success!