How to Stand Out From the Pack in an Audition Room, According to an Agent 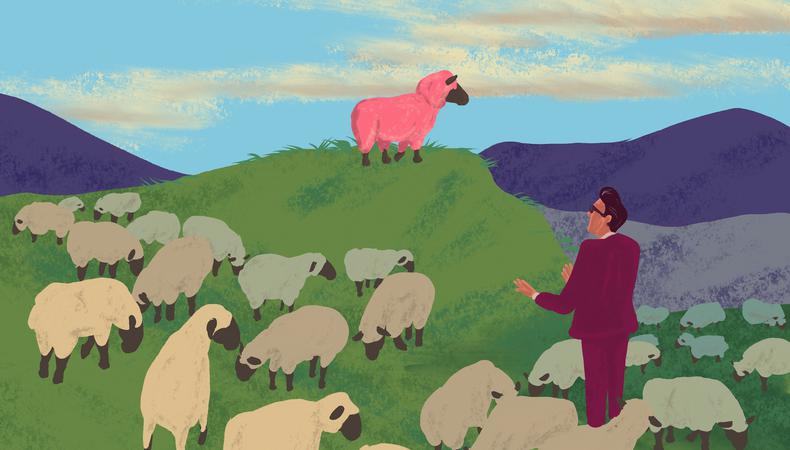 A casting director starts her day. She’s reading five actors for the same role. They’re equally talented, and they look like clones of each other. Who gets the part?

I’m friends with a casting director who works on a procedural. If you don’t know, a procedural is a show like “NCIS” or “Walker.” Something bad happens, there’s an investigation, and the villain gets caught. That’s a procedural. I don’t watch these shows, because they bore me, but I adore them with every inch of my money-loving heart because they have tons of roles that need to be filled on a regular basis.

That’s a lot of work, and the CD has to move quickly. So I asked my friend, “What happens when you read five people who are pretty much identical in type and are equally talented? How do you choose which actor gets the part?” She responded, “It’s usually the one who surprises me.” 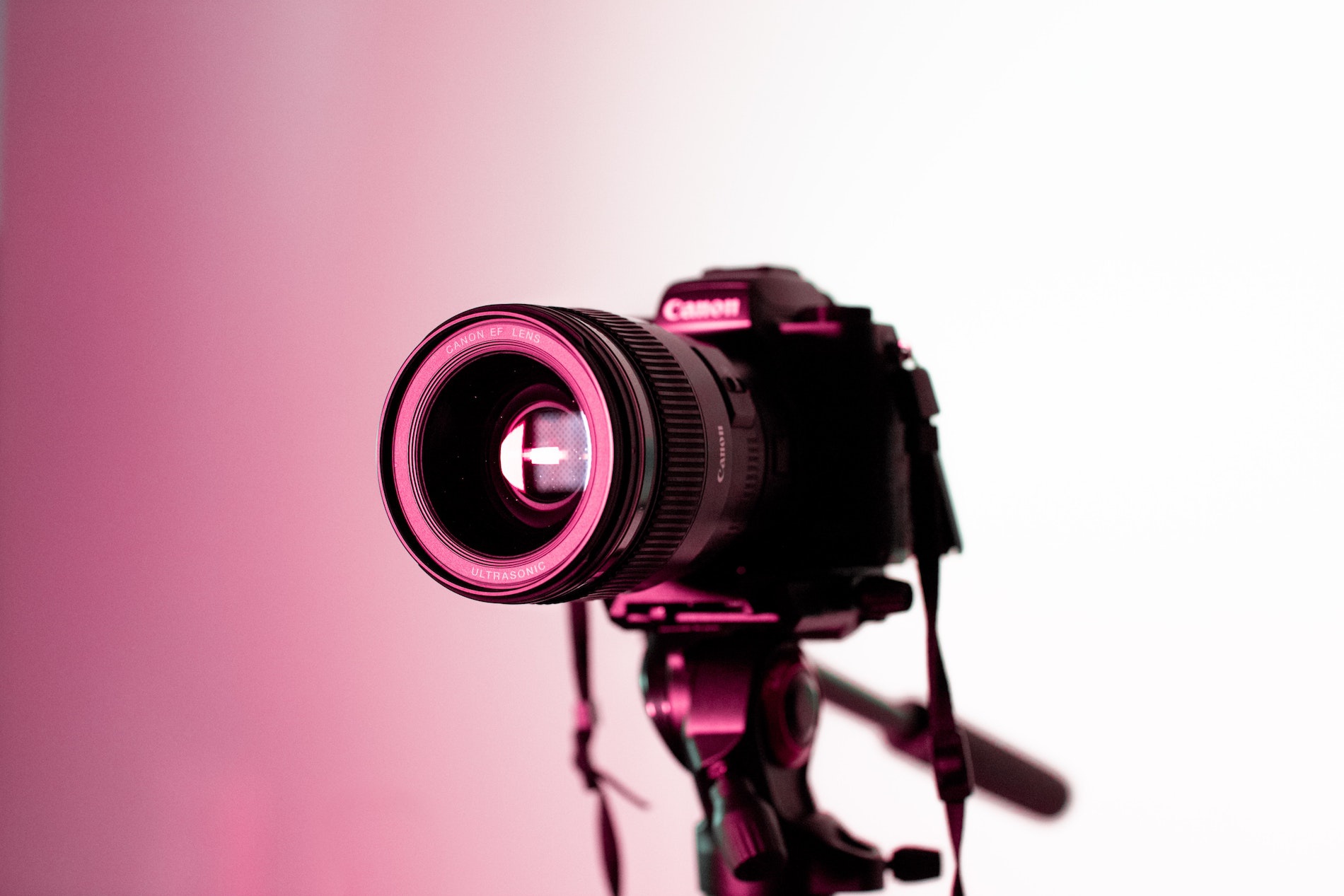 We discussed this, and I realized her answer made perfect sense. Most actors will read a scene the same way, and that’s fine. They’re basing their choices on the material they were given. But it’s the actor who brings a little something extra to the scene who gets the job.

I had a client who auditioned for the role of a grieving woman who just lost her husband. The sides were clear: She had to cry during the entire scene. My client did just that, but then she decided to add a sad little laugh at the end. It worked within the context of the scene, and the laugh didn’t change the writer’s intention. It just made her audition memorable—and she got the job.

Here’s another way to stand out: Bring a unique part of yourself to the casting office—a part no one else can bring because they’re not you. Think about it: You’re an individual with your own way of doing things. You have quirks. You move and speak differently. That’s the stuff that makes you special. Use it!

Don’t forget that most auditions are taped so that they can be viewed later. That’s when being unique can really pay off, especially if the other actors all made the same boring choice. You’ll pop right off that tape! 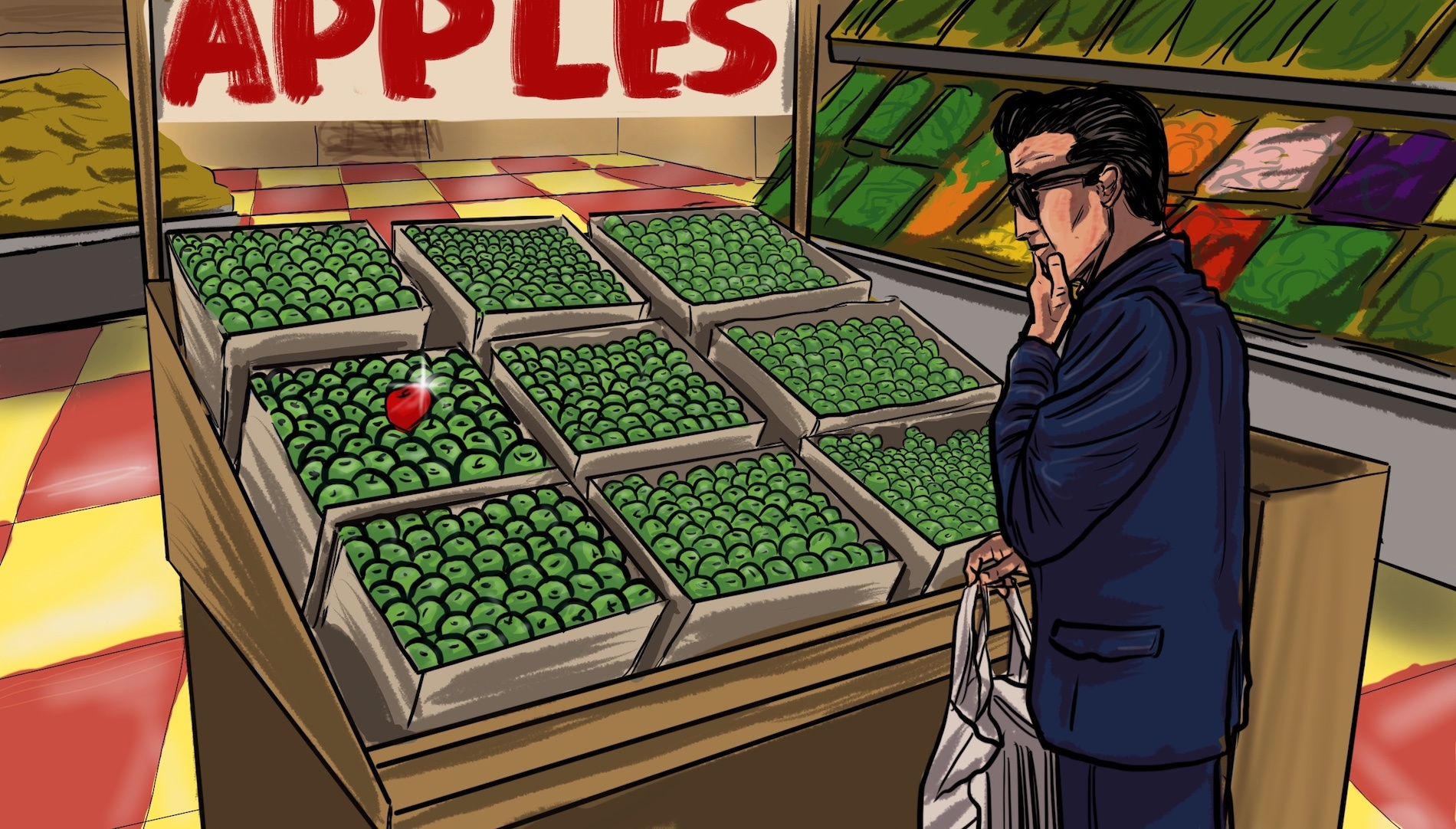 When I meet with young actors who don’t have a reel, I ask them to perform a scene or monologue in my office. This is when their personality does a vanishing act as they slip into “actor mode.” What follows is a decent performance that’s lacking any semblance of who they are in real life. Don’t do that!

Instead, do some homework. I want you to go online and search for taped auditions by famous actors. I’m a fan of the show “Lost,” so start with looking up “ ‘Lost’ auditions.” That should bring up the actual reads the actors did to land their starring roles. You’ll see what made them special, and you’ll also see the choices that helped them stand out. It’s insane how much you can learn from doing this.

The bottom line is that you should always bring more to your work than craft and technique. You have to go further. Most of all, you need to discover what makes you different from the competition so you can use that quality to beat them.