A CD Shares How to Know if Your Agent Is One of the Good Guys? 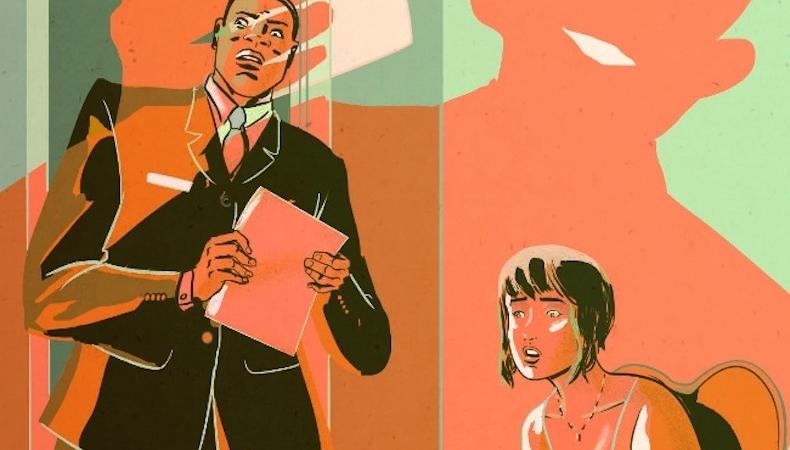 My relationships with agents and managers are essential to my business.

Since I’ve been casting for several years, some of these relationships go back over 35 years, to the days before cellphones, fax machines, and (gasp!) email. Back then, agents would stop by my office to sit in the lobby, read the scripts, and submit clients by going through their book of photos. Hard to imagine, isn’t it?

Nowadays, communication is lightning-fast and a lot can be lost in translation when we take the “face-to-face” out of the equation. As an actor you need to make sure that your agent is representing you with integrity and precision. From my years-long relationship with an agent or manager, I learn whether I can trust them to have good taste and honesty when I’m negotiating a deal or checking a client’s quote (what they earned). If an agent lies to me about an actor’s salary I know I can’t trust them—at all.

When an agent or manager tries to go around me and deal directly with my director or producer, I realize they don’t respect me or the process. The other day an agent said that his client needed to read with the director, not me. I pointed out that I’ve worked with this director for the last 12 years and no one goes straight to him unless I know their work intimately or I’ve read them before. I explained that the casting director isn’t a hurdle to be jumped over, but a relationship to foster. That actor got to come in and work with me beforehand and get the bonus of all the inside information I had before she read for the director.

When I release a Breakdown or put out the word to the agency and management community (through Backstage, for instance) that I’m casting a project, the submissions start to flow. Actually, it’s more like a barrage. Many times agents use photos that are 10 years old and black-and-white (which we don’t use anymore), or résumés that aren’t updated. Or they’ll call or email with a client suggestion and not include a link to their demo along with a photo and résumé. Lazy? Careless? Overworked? I’m not sure—but it’s not effective in the least. You’ve got to “police” your agent (and his or her assistant) to make sure your most up-to-date information is being sent.

When we go through the Breakdown we view it in the order it’s submitted. Many other casting offices will view it by agency—viewing the “biggies” first. I don’t play favorites by representation. I make my choices of who I want to see by the photo, résumé, training, and video clips, not by my favorite agents. That said, if an agent with whom I have a longtime relationship calls me and says, “You’ve got to meet this kid!” I do it because I trust them.

Some agents submit what we call a “laundry list” of their clients. I hate this. Instead of actually reading the screenplay, they just read the Breakdown character description (the equivalent of not reading the book in college and only reading the Cliff’s Notes). Because they haven’t read the script they don’t understand the tone of the project and their submissions are usually off. Instead of suggesting a small handful of handpicked clients, they send all their clients in that age range. I truly appreciate the agents who go the extra mile (which, frankly, shouldn’t be extra) and read the script and send me well–thought-out choices.

After over 35 years as a casting director there are only a couple of agents and managers I won’t deal with. This is due to their lack of integrity and professionalism. That said, if there’s an actor I need to see, I don’t hold it against them that they’re represented by these asshats. I find a way to get them in anyway.

When signing with a potential representative, you need to do the groundwork to check their reputation within the industry. Ask around and make sure you’re with one of the good guys.

Marci Liroff
Known for her work in film and television, producer, casting director, and intimacy coordinator Marci Liroff has worked with some of the most successful directors in the world. Liroff is also an acting coach, and her three-night Audition Bootcamp has empowered actors to view the audition process in a new light.
END_OF_DOCUMENT_TOKEN_TO_BE_REPLACED