Why Good Leaders Shouldn’t Let Themselves Lose Their Temper 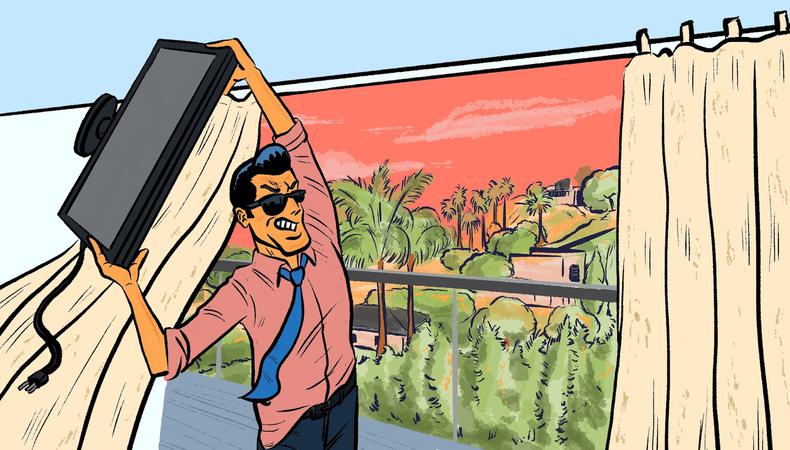 Do you know what a rage coach is? I just heard about these people last week. Some of the larger talent agencies have been hiring them to come in and have sessions with their staff.

In this context, a rage coach is someone who helps individuals in a position of power deal with their anger issues. Their goal is to eliminate aggressive behavior in the workplace, especially the type directed at the support staff. So, if someone in charge likes to throw heavy objects at an assistant, the rage coach will step in and teach that person more appropriate leadership skills.

This is the world we live in. The obvious has to be explained.

I would never attempt to justify inappropriate behavior. I’ve always treated my team with courtesy and respect. But, truth be told, I’ve lost my cool on several occasions. Why? The reason is usually something one of my lovely clients did. 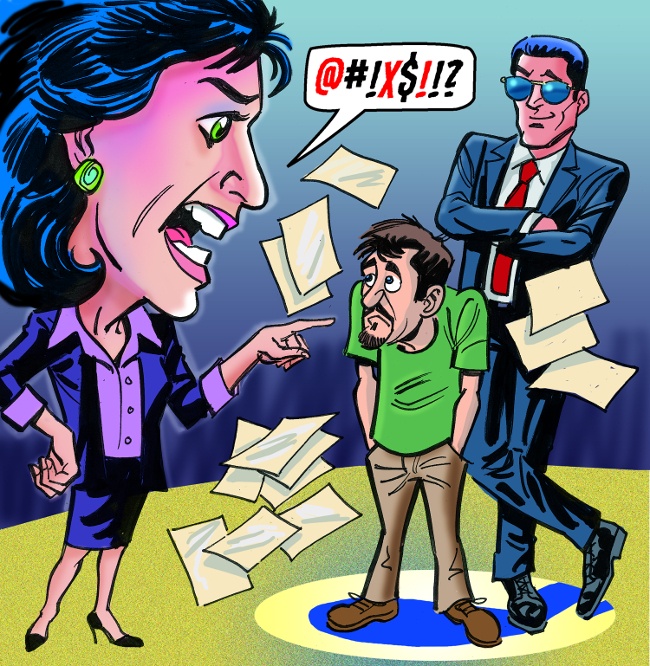 Here’s the perfect example: This happened over a decade ago, but the memory is still fresh. The client who lit my fuse was an actor we’ll call Benedict. When I signed him, Benedict had just graduated from a fancy school on the East Coast. His résumé was empty; he wasn’t even in the union. And then, during our first year together, Benedict booked a series regular role on a high-profile pilot that went to series. Then the director of the pilot got the green light to do a studio film and he offered Benedict a supporting role in the movie.

Why did all of this happen? Well, to be honest, Benedict is super talented. But you know what? That and a few bucks will get you a latte at Starbucks. This business is littered with super talented actors who never caught a break. So what was different here? What was the initial spark that led to his success? The answer is me. I made it happen. You see, the casting director was a friend and a poker buddy, and he agreed to give Benedict a shot because I begged him to. They already had choices for the part, but my relationship with the casting director got my client in the room at just the right moment.

Now let’s flash forward to the film’s premiere. The studio sent a limo to pick up Benedict and take him to the theater. He had his girlfriend with him, and I got to be the third wheel. During the ride there, I toasted his success. It was an exciting moment, full of possibility.

When we reached the theater, the usher opened the door for us and Benedict turned to me and said, “Don’t bother getting out. You’re fired. I’m going to CAA.”

For the next few weeks, I was a total nightmare at my office. Every little thing made me explode. My assistant lived in constant fear. If I behaved that way today, I would probably be fired.

I’ve learned that an agent has to be the master of his domain. You can’t let the bad behavior of others effect how you treat your own team. That just makes the situation 10 times worse.