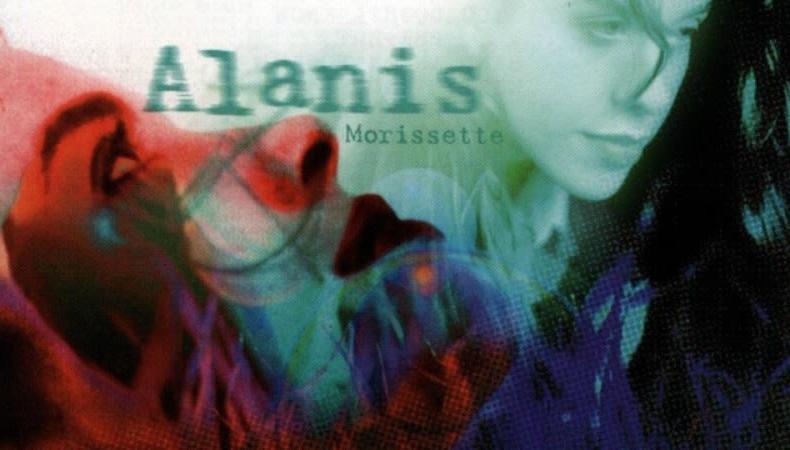 She’s here to remind us.
The dream of the ‘90s will be alive on Broadway. “Jagged Little Pill,” the new musical featuring the songs of Alanis Morissette, has announced that it will open on Broadway this fall. Featuring a book by Academy Award winner Diablo Cody and direction from Tony winner Diane Paulus, the piece also features new songs co-penned by Grammy winner Glenn Ballard. Exact dates, a theater, and casting for the run are to-be-announced, however, the out of town tryout in Boston was led by Lauren Patten and Derek Klena.

Who’s going down to “Hadestown”:
Ahead of its Broadway landing this spring, casting has been announced for the Anaïs Mitchell musical “Hadestown.” The show’s principal cast from the London run will be transferring in full to New York, including Tony nominee Eva Noblezada, Reeve Carney, Patrick Page, and Amber Gray. Directed by Tony nominee Rachel Chavkin, the underworld-set production begins performances at the Walter Kerr Theatre March 22. The official opening will be April 17.

“Choir Boy” will sing out a bit longer.
“Choir Boy,” the Manhattan Theatre Club production by Oscar winner Alvin Tarell McCraney, will stick around a while longer. The play with music will now run through March 11 at the Friedman Theatre, however, eponymous star Jeremy Pope must depart the production on Feb. 24 in order to begin performances in another Broadway show, “Ain’t Too Proud.” Stepping into the leading role will be Jonathan Burke.

Cody Simpson isn’t done with Russia yet.
Also sticking around the Great White Way, Cody Simpson has extended his run in long-running “Anastasia.” The pop star will stay in the role of Dmitry through April 8, starring opposite Christy Altomare in the title role.

Right casting for “Wrong” play.
Casting has been announced for the Off-Broadway production of “The Play That Goes Wrong,” the slapstick comedy that is making the move from Broadway off the Main Stem. Beginning performances Feb. 11 at New World Stages, the company will be led by Ryan Vincent Anderson, Brent Bateman, Bianca Horn, Matt Walker, and Simone Policano, among others.

Casey Mink
Casey Mink is the senior staff writer at Backstage. When she's not writing about television, film, or theater, she is definitely somewhere watching it.
END_OF_DOCUMENT_TOKEN_TO_BE_REPLACED