Alexander Skarsgård On the Cover of Backstage This Week! 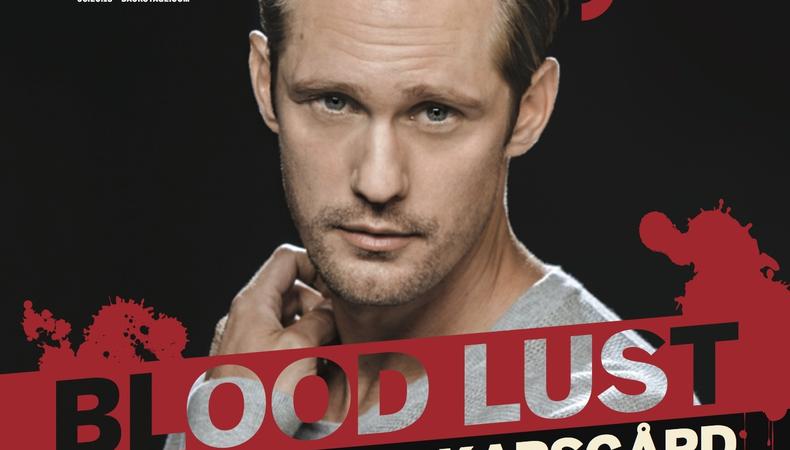 "True Blood" star Alexander Skarsgård graces our cover this week, and he chats about his work on the popular series as well as his upcoming film, "The East." Check out a sneak peek from the feature below!

Acting is a family affair for Alexander Skarsgård; his father is acclaimed actor Stellan Skarsgård (“The Girl With the Dragon Tattoo”) and his brothers Bill (“Hemlock Grove”) and Gustaf (“Vikings”) are booking gigs in America as well. Skarsgård says that when he began his career, he felt the need to prove himself as his own actor. “Of course I asked [my father] for advice, but it was important that I read the play, the script, and I made the decision,” he says. “I didn’t go to him and ask, ‘Should I do this?’ It was important that if I made mistakes, they were mine and I owned them and learned from them.”

One person he is not related to is “An Education” and “Green Lantern” star Peter Sarsgaard, though people frequently assume they are family. “It still happens all the time,” Skarsgård says with a laugh. “I actually find it very flattering; I think he’s a fantastic actor. Sometimes I’ll even claim him as my brother. I’ll joke, ‘Yeah, my brother Peter was great in that.’ ”