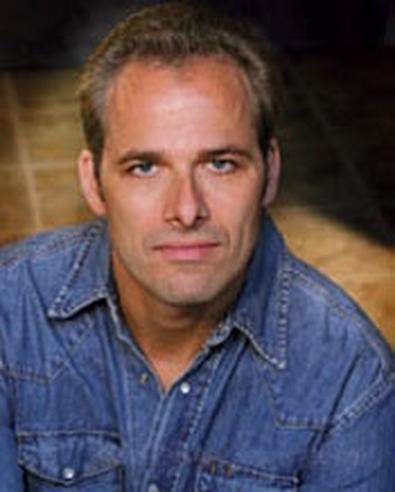 It's all in the timing. When Alexander von Roon, a distinctly European actor who grew up in Germany and Croatia, read for the secondary role of Dirk in the film Behaving Badly, director Juan Drago and producer Dana Schroeder, who had winnowed through almost 500 Back Stage West submissions to arrive at more than 100 candidates, enjoyed his audition so much they decided to cast him in the lead role and simply reconsider the all-American background of the character to include a bit of history in the Old Country. "He's very commanding, a person who looks like he's a lead," remarks Schroeder. "He fit the role very well." Things went swimmingly through rehearsals until the production schedule ran longer than expected and began to infringe on a previous obligation of von Roon's that involved returning to Germany for a television journalist job. It was difficult on both sides, but von Roon was let go. "In my personal opinion," Schroeder says, "he was respectful, he was committed. The only thing that didn't work was the timing thing. I like his ability to get in there and really work hard. I think he was a bit disappointed, as were we."

The lead ended up being recast twice before von Roon returned from overseas, but again, the timing was never quite right. The producers had so enjoyed working with him, though, that once the actor was free they wrote the part of Mr. Peterman, the club owner, for him. It was a downtown location shoot, which von Roon recalls as being "gritty; it was a bit like CSI." While some of the actors found it intimidating, von Roon enjoyed the experience. "[It was] like this old-world Hollywood," he remembers. "They were all smoking cigars and getting the job done. It was so professional—that's what I liked about it." The project is about 95 percent done, according to Schroeder, and awaits only further sound design and a bit of green-screen work. The producer plans on going the festival route, says Schroeder. "It might delay my cash flow on it, but I think it's good for [the actors]. They put in their effort, and I'll see if I can help them to be seen in a few festivals." Of von Roon, Schroeder says, "The best thing you can always say to somebody is that you'd bring him back again. I'd certainly work with him again."

Von Roon is a member of the Screen Actors Guild and British Equity.

Have you scored an interesting role recently thanks to a casting notice in Back Stage? If so, email your story and your headshot to [email protected] with the subject line "I Got the Part!"