All the Spooky Industry Stories You Need to Read Today 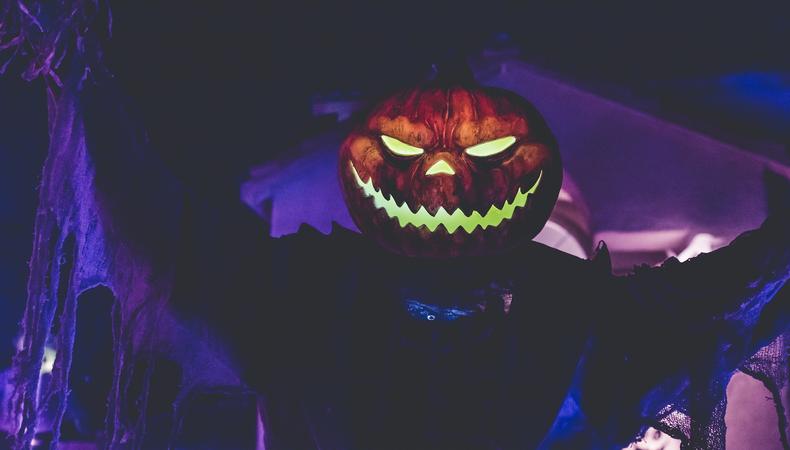 Get in the Halloween spirit with these stories!

Horror films have explored the many sides of the woman in her most daunting moments with the patriarchy, but this Halloween #MeToo has ushered in a hopeful shift of the paradigm. Get ready to be freaked out by this list of female horror films that depicts women as the more than crazy. (Vulture)

Since the beginning of film, horror has been a genre that has captivated audiences looking to see their worst nightmares incarnate. These black and white classics will have you shaking just like your grandparents (or even great-grandparents) did when they first saw them on the big screen and are worth the watch for any aspiring actor hoping to portray a modern-day Carrie. (Vulture)

Decades of horror films getting shut out of awards shows might have finally ended with last year’s “Get Out.” Backstage breaks down the trends across the years as well as the chances of films like “Hereditary” and “A Quiet Place” breaking the cycle again this Oscar season. (Backstage)

Teenage witches have been a favorite in horror since the’90s and the theme doesn’t seem to be going anywhere soon! So take a peek at these films and series to catch a glimpse of a few witchy teens with beyond-human aptitude. Whether you’re a Willow or Sabrina, let these powerful ladies inspire your next audition. (Vulture)

Horror film soundtracks provide the perfect auditory accompaniment to iconically terrifying scenarios and some rappers quickly picked up on this inherent power. Check out this list of songs that sample some of the most terrifying sounds in horror films. (Pitchfork)

Sometimes women get to play the villains and in the last several years, we have started to see roles that allow them the space to explore the psychology of the dark side. Check out this list of horror films that should empower ladies everywhere by portraying the female as evil. (Bustle)

Millennials and sci-fi aficionados are buying horror film tickets, so much so that it would be lucrative to have at least one film of the genre playing in a theater at a given time. (Variety)