Allow Yourself to Be Vulnerable and 4 Other Useful Tips 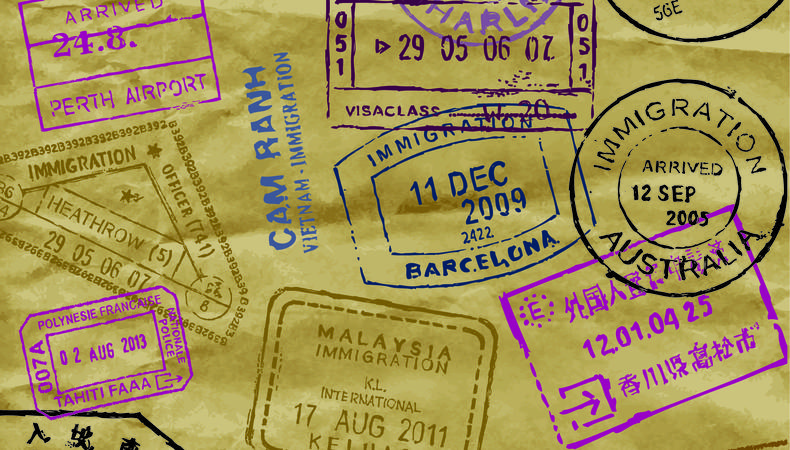 Miss this great advice from our Backstage Experts? These five tips are sure to get you moving on the road to success.

USE YOUR TRAVELS TO PERFECT YOUR SKILLS.
“Whenever I travel, I always try to learn the language. As a result, I speak French and Spanish, and can dabble in a dozen others. Take an immersion course from a native speaker and practice on a daily basis. Hint: Avoid hanging out with Anglophones while traveling and force yourself to communicate in the local tongue as best you can.” —LANA VEENKER

ALLOW YOURSELF TO BE VULNERABLE.
“When life throws us into circumstances and experiences that are beyond our control (like, every day), it’s an opportunity to stay open to those moments and the gifts they want to give us. Embracing them presents experiences to us that are always better and more fulfilling than what we planned. —ANTHONY MEINDL

UNDERSTAND THAT YOU’RE NOT FOR EVERYONE.
“If you allow rejection to eat away at you, you will gradually lose your sense of ‘personhood.’ The old expression ‘There’s no accounting for taste’ was never more applicable. So think of it this way: When you enter a Baskin-Robbins store and choose strawberry, rocky road does not turn in its union card. It’s just a matter of taste.” —JOAN SITTENFIELD

KNOW THAT YOUR CAREER IS A WORK IN PROGRESS.
“You’re not an object on a shelf—canned goods, frozen, or packaged. You’re vital and mutable all the time. That means you have to update your tools.” —GWYN GILLISS

Douglas Taurel
Onscreen Taurel has appeared in numerous TV shows including “The Affair,” “Mr.Robot,” and “The Americans” to name a few. He’s performed his play “The American Soldier” at the Kennedy Center, Library of Congress, and Off-Broadway twice. He was commissioned by the Library of Congress to write and perform his second solo show, “Journey Home.” He’s recently finished producing his film project “Landing Home.” Follow him on Instagram: https://www.instagram.com/douglastaurel/
END_OF_DOCUMENT_TOKEN_TO_BE_REPLACED

Lana Veenker
Casting director Lana Veenker began her career in London and, upon returning to her Northwest roots, founded one of the top location casting companies in the country, Cast Iron Studios. Veenker is also a member of the Casting Society of America and the International Casting Directors Network
END_OF_DOCUMENT_TOKEN_TO_BE_REPLACED

Gwyn Gilliss
As the “Foremost Marketing Coach for Actors,” Gwyn was a successful actor herself working in all mediums. An Emmy Award nominee, she appeared on dozens of network daytime and primetime series. Her film scripts won awards from Beverly Hills to Cannes. She’s the premier role model with winning strategies and first-hand knowledge of the TV, film, and theater industries which she shares to help actors succeed. Request a complimentary 15-minute career session: gwyngilliss.com/contact.
END_OF_DOCUMENT_TOKEN_TO_BE_REPLACED