Amandla Stenberg Leads Powerful ‘The Hate U Give’ Trailer 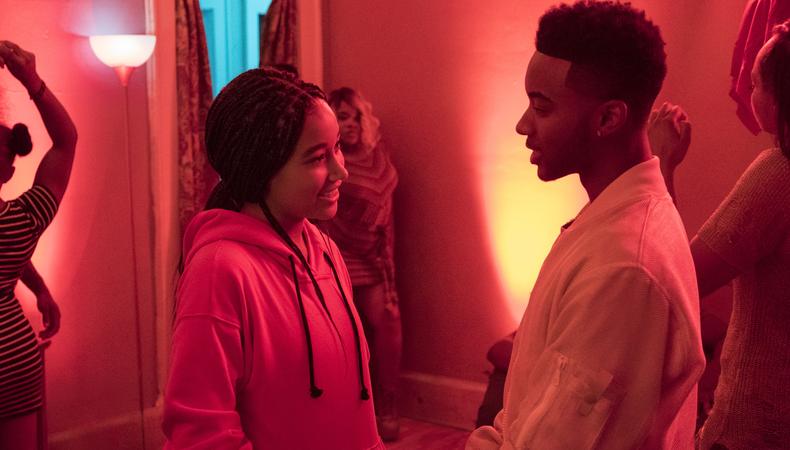 Amid a tumultuous chapter of injustice and outrage in American history comes “The Hate U Give,” a feature film sure to capture the moment and ignite conversation.

From 20th Century Fox, director George Tillman Jr., and writers Audrey Wells and Tina Mabry, based on Angie Thomas’ best-selling novel of the same name, the film tells the story of Starr Carter (played by Amandla Stenberg), a teenage girl who lives something of a double life between a poor black neighborhood and a predominantly white high school. After witnessing the murder of her childhood friend at the hand of a police officer, Starr becomes enmeshed in the community’s ensuing protests.

Out in theaters Oct. 19, the film co-stars Regina Hall, Russell Hornsby, Issa Rae, KJ Apa, Anthony Mackie, and Common. Mark your calendars and check out the new trailer below.

Jack Smart
Jack Smart is the awards editor at Backstage, where he covers all things Emmy, SAG, Oscar, and Tony Awards. He also produces and hosts Backstage’s awards podcast “In the Envelope” and has interviewed some of the biggest stars of stage and screen.
END_OF_DOCUMENT_TOKEN_TO_BE_REPLACED