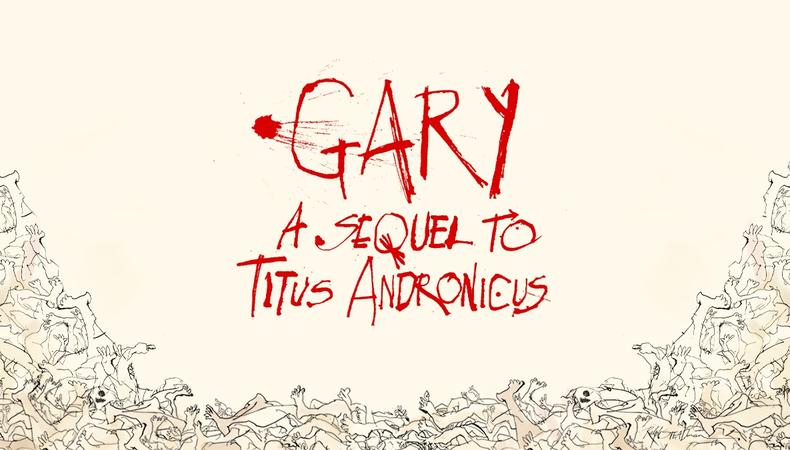 The show must go on.
In theater news that makes “Smash” look realistic, Broadway’s “Gary: A Sequel to Titus Andronicus” had to re-cast its leading lady—the day before previews were meant to begin. Unfortunately, two-time Tony winner Andrea Martin suffered an injury during rehearsals, breaking multiple ribs and forcing her to withdraw from the Taylor Mac play. Stepping up to the plate will be Kristine Nielsen, who was already in the cast in a less principal role. Nielsen’s original role will now be played by Tony winner Julie White. Also starring Nathan Lane, the comedy opens officially at the Booth Theatre April 11.

New company for “Lear.”
Also announcing a bit of late-in-the-game casting this week was the Broadway revival of “King Lear.” Joining Glenda Jackson (in the title role) are Michael Arden, who was Tony-nominated last year for directing “Once on This Island,” Ian Lassiter, and Justin Cunningham. Under the direction of Sam Gold, the epic is now in previews at the Cort Theatre and opens officially April 4.

Broadway may be going country.
Speaking of “Smash,” another musical television series racked up attention this week with news that “Nashville” may be Broadway-bound. Lionsgate has teamed with producer Scott Delman to develop the series for the stage, featuring an entirely new score. There is no word yet on a creative team, timeline, or casting.

Lincoln Center slates “Rolling Stone.”
Lincoln Center Theater has announced the American premiere of “The Rolling Stone,” a new play by Chris Urch. Directed by Saheem Ali, the drama will run at the institution’s Off-Broadway theater the Mitzi E. Newhouse, beginning performances June 20. Starring Ato Blankson-Wood, Latoya Edwards, and others, the engagement will run through July 15.

A short run for a “Short” play.
The Public Theater has announced that it will stage “We’re Only Alive for a Short Amount of Time,” a new musical memoir co-written by Matthew Dean March and David Cale. The one-man show, which Cale will also perform, begins performances June 13 the Anspacher Theatre. Also featuring a six-piece orchestra, the production will be directed by Robert Falls.

Morrissey is Broadway-bound (yes, that Morrissey).
Broadway is gonna get a little bit cooler this May. Morrissey, former frontman of indie rock band The Smiths, has lined up a seven-night Broadway residency. Running May 2–11 at the Lunt-Fontanne Theatre, the performances will coincide with the release of the British singer-songwriter’s upcoming album “California Son.”

Casey Mink
Casey Mink is the senior staff writer at Backstage. When she's not writing about television, film, or theater, she is definitely somewhere watching it.
END_OF_DOCUMENT_TOKEN_TO_BE_REPLACED