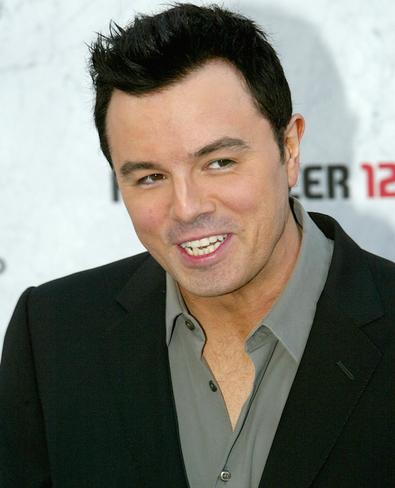 Voiceover actors soon will be working under a new animation agreement.

No details of the agreement were released. SAG-AFTRA and the AMPTP recently concluded a successful renegotiation of their TV contracts. Members ratified the deals last month.