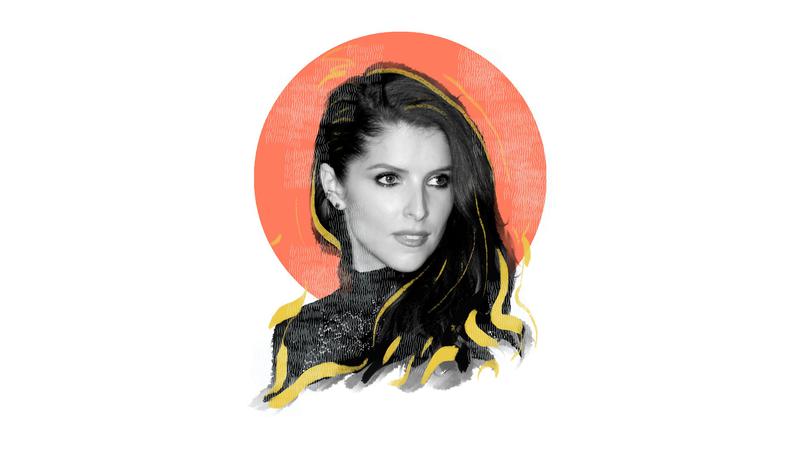 Having led all three massively successful installments of the “Pitch Perfect” franchise, Anna Kendrick is a bona fide star of film and—with her new HBO Max series “Love Life”—television, too. But she’s actually been a star for much, much longer; in fact, she earned a Tony nomination when she was just 12 years old for her role in “High Society” on Broadway. Here, she remembers the frankly crazy means she took to get the gig, and what “scared the crap out of” her when it came to landing her SAG-AFTRA card. 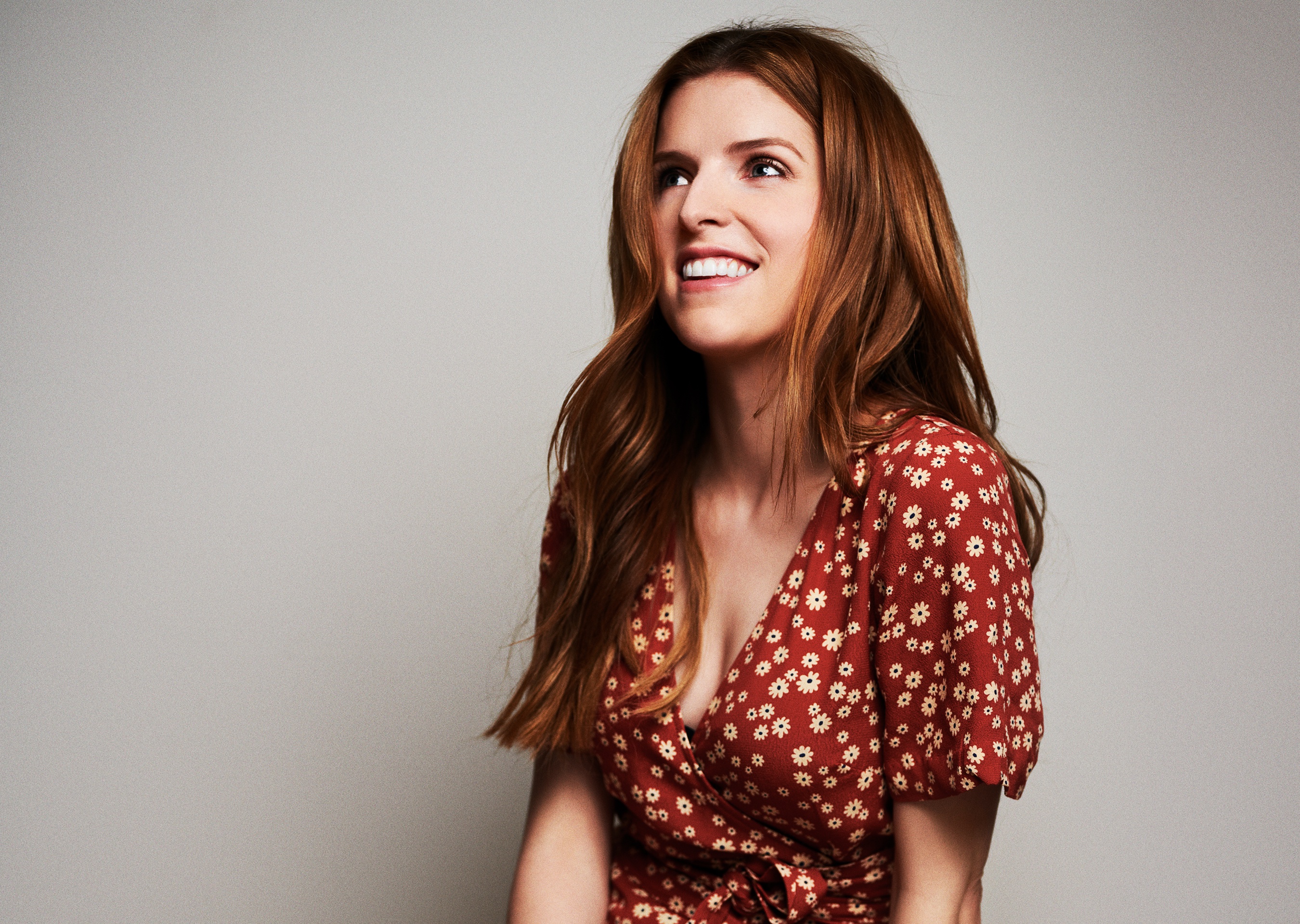 What performance should every actor see and why?
Philip Seymour Hoffman in “Boogie Nights.” He was the greatest actor of our generation, and what he does in that movie is so funny and so heartbreaking. It almost feels like you can’t watch it, because it’s too raw and personal.

What’s the craziest thing you’ve ever done to get a role?
Fuck, I don’t know. I don’t think I have a good story. I mean, got on a Greyhound bus when I was 12 with my brother, when he was 14, to do an audition for “High Society.”

What is your worst audition horror story?
There was a script that went around where I was supposed to go in and fake a seizure. The whole thing with the seizure was, it’s really dangerous, and you could crack your skull open. They were asking people to put themselves in danger with no stunt coordinator or anything. But I got there, and there was a note on the sign-in sheet that said, “We’ve been informed that it’s dangerous and we’re not doing that scene anymore.” And so, after the audition, I was like, “Oh, too bad about that seizure scene. I was really going to crush it!” I actually met with that director not long ago, and I wanted to bring it up so badly. And then I was like, “Nope! It’s none of your business. You don’t have to do that. It’s not your problem anymore.”

How did you get your SAG-AFTRA card?
I think it was “Rocket Science,” when I was 19. Jeff Blitz put me in “Rocket Science,” and thank God, they took care of everything. I was like, “I just need to book something where they do it for me,” because all that shit scared the crap out of me.

What is the advice you’d give your younger self?
Stop procrastinating on learning the lines. You don’t get good at memorization until you’re older, so you have to really work on memorization now. That’s very specific to young Anna. I don’t know that that’s true for other people, but that’s good advice for young Anna. You get really good at memorizing around 26, but you have to buckle down and put in the time.

Casey Mink
Casey Mink is the senior staff writer at Backstage. When she's not writing about television, film, or theater, she is definitely somewhere watching it.
END_OF_DOCUMENT_TOKEN_TO_BE_REPLACED