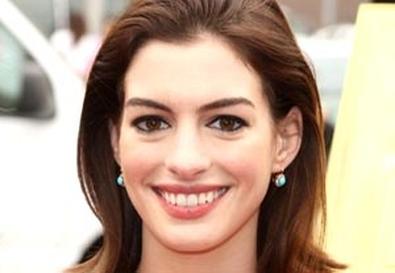 "In these difficult economic times, when many of us know someone in our lives touched by these issues, the stories we honor with Prism Awards have shown great sensitivity toward those who are experiencing addiction, substance abuse and other mental-health problems," EIC chief Brian Dyak said.

Hathaway was honored in the feature performance category for Sony Pictures Classics' "Rachel Getting Married." The film also received a Prism.

Shatner was honored for performance in a dramatic TV show for an episode of ABC's "Boston Legal," and Bratt was lauded for a multiepisode arc on A&E's "The Cleaner."

Wilson was awarded a Prism for Hallmark Channel's telefilm "Accidental Friendship" and Delany for an episode of ABC's "Desperate Housewives."

"The entertainment industry can continue to help people understand that addiction and mental illness are an illness and that treatment is available," he said. "Recovery is possible, and ... friends and family play an important role in that process."