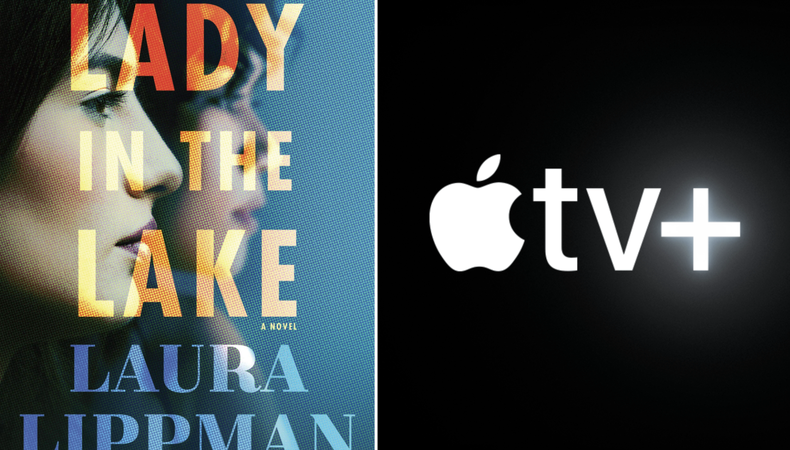 The upcoming Apple TV+ series adaptation of the novel “Lady in the Lake,” starring Natalie Portman, is seeking talent for background roles. Plus, an action feature, a sci-fi comedy film, and a Maryland tourism video are casting talent now.

“Flamingo” aka “Lady in the Lake”

Casting continues for the Apple TV+ series adaptation of the novel “Lady in the Lake,” starring Natalie Portman. Male talent, aged 18–40, is wanted to portray Army recruits in background roles. Filming will take place on Sept. 30 in Baltimore, Maryland. Pay is $120–$250 per day.

“Take Me Dead or Alive”

Join the cast of “Take Me Dead or Alive,” an action feature that follows ex-special forces who are forced back into action when they find out their families are being held hostage by old enemies. Four actors, aged 23–45, are wanted for leads and supporting roles. Auditions will be held on Oct. 8 in Houston, Texas. Filming will start at the beginning of 2023 in Houston. Pay is $500 per day for up to 90 days of work.

Casting is underway for “That Alien, Sound,” a comedy/sci-fi feature film about an alien sound wave that takes over a woman’s body. Ann actor of color, age 50–75, is wanted to play a store clerk in a day player role. Filming will take place in West Covina and Los Angeles with the date TBD. Pay is $100 for the day with copy, credit, and meals provided.

Hangtime Media is seeking two actors or models, aged 48–62, for a marketing video for a Maryland tourism destination. Filming will take place in Frederick, Maryland, with dates TBD. Pay is $600 with all meals, transportation, wardrobe, and hotel stays provided.