The Art of ‘Letting Go’ 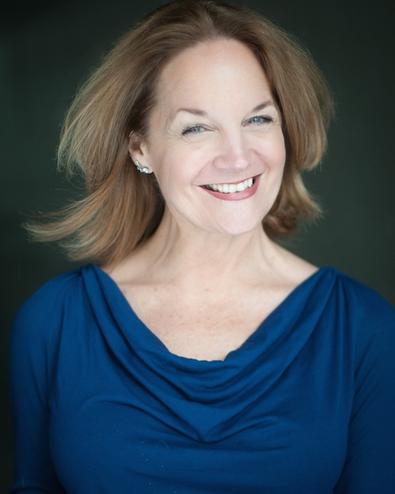 I’ve been teaching for almost 30 years now at the Barrow Group and I think the phrase that comes most often to my lips is, “Let it go.” I’m inviting my students to let go of all their ideas, their methodology, their harsh self-criticism, and their constant attempts to be perfect.

Letting go of ideas. Actors will come to class with all these great ideas of how they are going to play the scene—how they’ll say the lines, what they think the character is feeling, what they think the character should be thinking about, etc. When the actor starts to let go of their ideas, their acting becomes more spontaneous. Their behavior is more unpredictable, and the “acting” starts to disappear. The audience sees real people in real situations rather than actors performing. As the behavior becomes more real, the audience gets more sucked in to the story.

Letting go of methodology. I regularly encourage actors to let go of their system of acting. As far as I know, there is no single way to approach acting. Often, the things we feel we need to do are not necessary. Audiences don’t care how an actor is playing a scene. They just want to be moved, engaged, stimulated, and entertained.

Letting go of audition concerns. The practice of “letting go” comes in handy at auditions. There are so many things that are out of your control when trying out for a part. So many people are auditioning for the same parts as you, and chances are they’re talented, too. The casting people may be looking for certain physical characteristics such as what you look like, how tall you are, etc. There’s nothing you can do that will guarantee you booking the job, so you might as well let go and have fun.

Letting go of trying to be perfect. You might want to let go of trying to be good. It’s a given: We all want to be good. Often we attempt to reach perfection. Perfection is, perhaps, an impossible goal and therefore we will always fail in the attempt. Actors can be too hard on themselves. Self-criticism can inhibit all sorts of creative possibilities. The actor begins to fear that they may not excel and this fear shows up. They try too hard and their effort is palpable and seen by the audience.

I often observe actors let go of these “responsibilities” and watch in amazement as their bodies and voices become more relaxed. Different emotions begin to move in and surprise them. Their work becomes loose and spontaneous. They start to have fun. This is good. After all, it is called playing and we are players who do plays. Most of the time we don’t get paid enough money to not have fun.

The Barrow Group has these beautiful sweatshirts. Guess what they say on the back? “Let it go.”

Lee Brock
Lee Brock is the co-artistic director of the Barrow Group, an award-winning Off-Broadway theatre company and acting school in New York City, where she has nurtured the development of thousands of artists and students for over 29 years.
END_OF_DOCUMENT_TOKEN_TO_BE_REPLACED