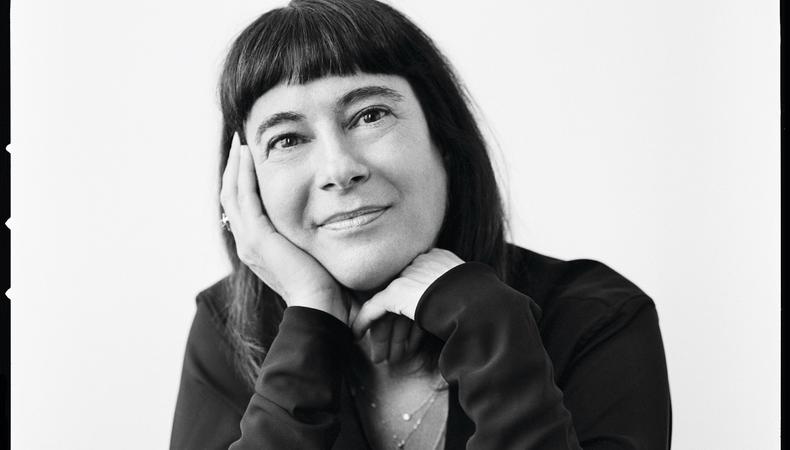 Lewis, who has cast so many iconic films that her IMDb page looks like a list of the best films of the last two decades, will receive the Hoyt Bowers Award Jan. 22 during the Casting Society of America’s 30th annual Artios Awards ceremony. The award goes to casting directors who embody “the unique spirit, ideals, and creativity” of CD Bowers—and it’s impossible to argue with Lewis’ selection this year.

From “A League of Their Own” to “The Devil Wears Prada,” and “Forrest Gump” to “The Wolf of Wall Street,” Lewis has made her mark on cinematic history thanks to her unerring eye and her lengthy collaborations with auteurs including Martin Scorsese and Mike Nichols.

Lewis began her casting career working with Juliet Taylor, helping cast future classics such as “Hannah and Her Sisters” and “Working Girl.” After she struck out on her own, her second feature-length casting credit was “Goodfellas.”

Lewis raves about the chance to create worlds on film that are totally dissimilar to each other with Scorsese. “It was so fantastic to be able to go from a movie like ‘Goodfellas’ to ‘The Age of Innocence,’ ” she says. “It’s been such an honor to work with Martin over these many years, and it continues to be.”

That sense of building a world with actors provides the building blocks of how Lewis approaches her work. “The most important thing is trying to speak with the director and find out the world they’re trying to create and hopefully get in sync,” she says. “And then making sure the actors coming in feel comfortable and safe. Obviously there’s only one person who will be getting the job, so it’s very important to make that process comfortable.”

While she understands that the nature of the casting process can inadvertently set CDs up as adversaries to actors, she stresses how important it is that she make the men and women coming in feel at ease. “We’re all working toward the same end,” she says, “but unfortunately only one person can get the part. I can’t imagine living with that much rejection in my life. Again, first and foremost is making the actor feel comfortable. You have to love actors to do this job.”

She describes the majority of her job as a “narrowing of the choices” that are eventually presented to the director. Lewis will advocate for someone she feels strongly about, “but I would never say, ‘You have to!’ They’re the ones who have to spend whatever length of time working with that person. But I have been able to educate a director a little more about a person’s work.”

And Lewis wants to educate actors a little bit about a casting director’s work—particularly when it comes to getting and holding their attention. “I’m not putting my address out there that much, but every piece of mail [we receive], someone in my office is looking at. We’re reading it and we’re looking at the face and we’ll bring people in from that or put that picture and résumé aside for the future. We’re really paying very close attention.”