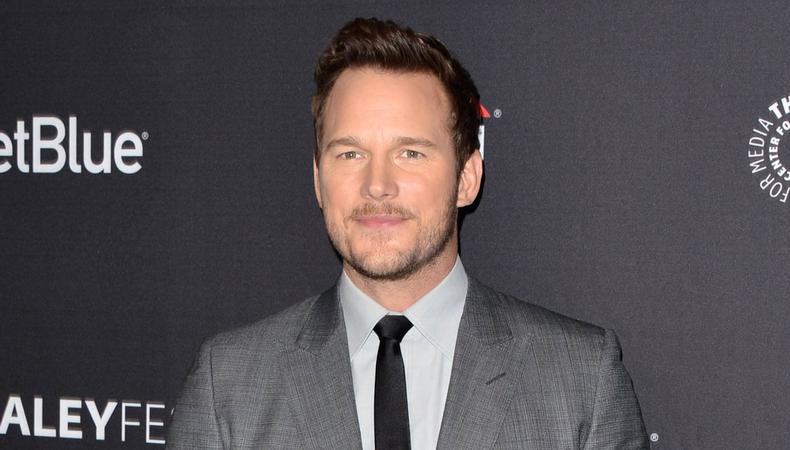 “The Tomorrow War”
Chris Pratt is in Atlanta! The actor’s latest project, which has been filming and under the name “Ghost Draft” for months, has now gotten a title upgrade: “The Tomorrow War.” Pratt shared a post on Instagram a couple of weeks ago announcing it’ll be the first time he’ll be executive producing a film. Now that he can officially talk about it, we’re getting a peek at what some of it will look like: 11 Alive shared a video a viewer captured over the weekend of the set, featuring pink smoke, military-inspired vehicles, and what appeared to be virtual soldiers filming scenes. Directed by Chris McKay and written by Zach Dean, the sci-fi action film follows a man who is drafted to fight in a future war where the fate of humanity relies on his ability to confront his past. Pratt stars with Yvonne Strahovski, Betty Gilpin, J.K. Simmons, Mary Lynn Rajskub, and more. Deborah Aquila and Tricia Wood are the film’s casting directors. Check out some important character-creating tips from Aquila here! And be sure to keep an eye out for casting opportunities either under “The Tomorrow War” or “Ghost Draft,” including this current opportunity for background actors playing hipster bar patrons!