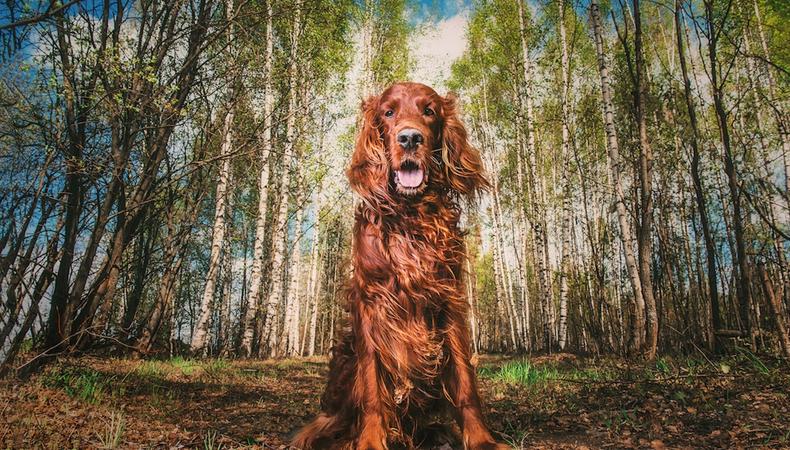 “Big Red”
Get the tissues ready—a new “Old Yeller”-inspired project will soon be coming to Disney+ and production is currently underway in Atlanta. Users of the new streaming platform have probably come across the 1962 film “Big Red” in their catalog surfing. Now, Disney will be bringing that classic back to life with a new TV series, according to the Georgia Film Office. A Facebook follower of Atlanta’s The A-Scene spotted signs for “CLIFFORD,” the filming code for the project, near Southern Regional Medical Center in Riverdale earlier this week. The 1962 story followed “a wealthy sportsman’s decision to hire a backwoods orphan to exercise a champion Irish Setter,” a choice that has unexpected consequences. No further news has been released about the new series, but expect it to hit the platform in 2020! In the meantime, check out our interview with the SVP of casting at the Disney Channel Judy Taylor for more insight on the Disney process.